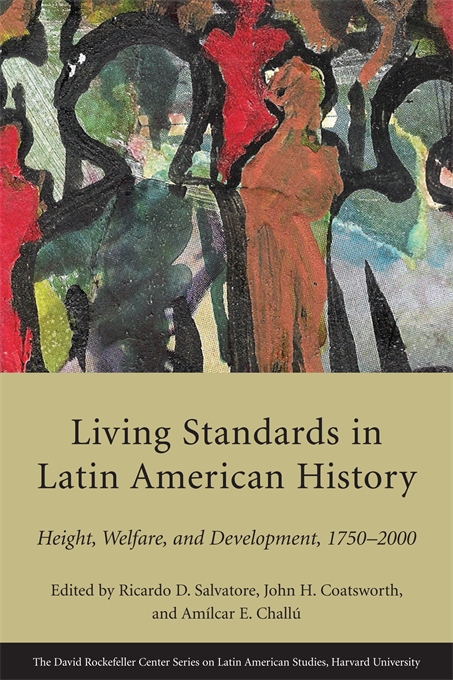 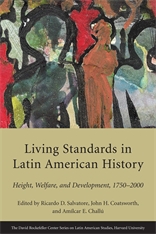 Latin America’s widespread poverty and multi-dimensioned inequalities have long perplexed and provoked observers. Until recently, economic historians could not contribute much to the discussion of living standards and inequality, because quantitative evidence for earlier eras was lacking. Since the 1990s, historians, economists, and other social scientists have sought to document and analyze the historical roots of Latin America’s relatively high inequality and persistent poverty.

This edited volume with eight compelling chapters by preeminent economists and social scientists brings together some of the most important results of this work: scholarly efforts to measure and explain changes in Latin American living standards as far back as the colonial era. The recent work has focused on physical welfare, often referred to as “biological” well-being. Much of it uses novel measures, such as data on the heights or stature of children and adults (a measure of net nutrition) and the Human Development Index (HDI). Other work brings to the discussion new and more reliable measurements that can be used for comparing countries, often with unexpected and startling results.