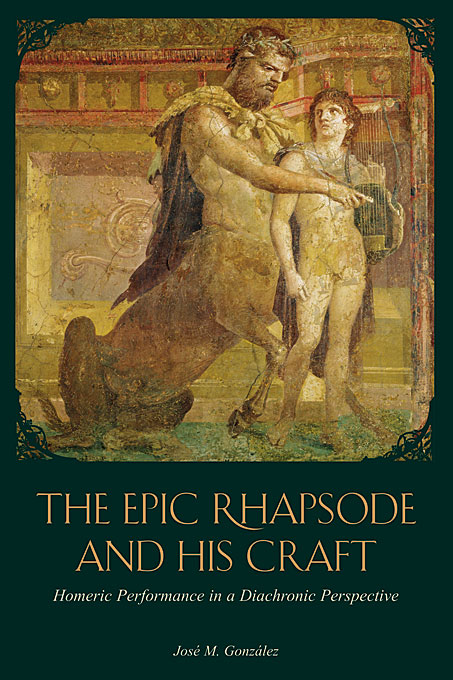 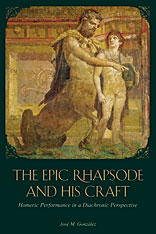 The Epic Rhapsode and His Craft

Homeric Performance in a Diachronic Perspective

The Epic Rhapsode and His Craft studies Homeric performance from archaic to Roman imperial times. It argues that oracular utterance, dramatic acting, and rhetorical delivery powerfully elucidate the practice of epic rhapsodes. Attention to the ways in which these performance domains informed each other over time reveals a shifting dynamic of competition and emulation among rhapsodes, actors, and orators that shaped their texts and their crafts. A diachronic analysis of this web of influences illuminates fundamental aspects of Homeric poetry: its inspiration and composition, the notional fixity of its poetic tradition, and the performance-driven textual fixation and writing of the Homeric poems. It also shows that rhapsodic practice is best understood as an evolving combination of revelation, interpretation, recitation, and dramatic delivery.