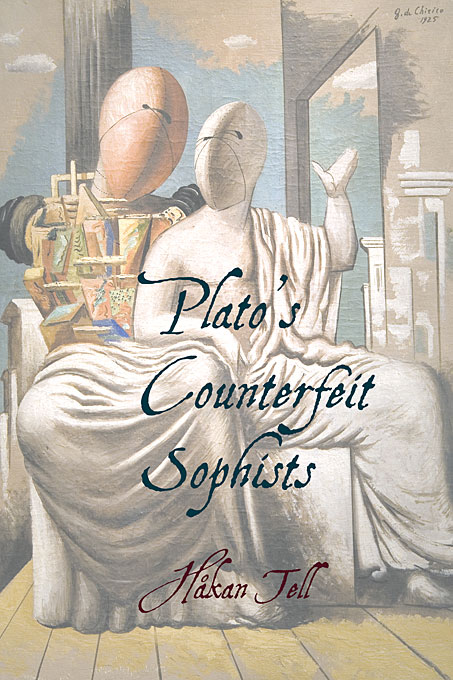 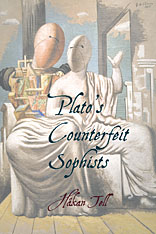 This book explores the place of the sophists within the Greek wisdom tradition, and argues against their almost universal exclusion from serious intellectual traditions. By studying the sophists against the backdrop of the archaic Greek institutions of wisdom, it is possible to detect considerable intellectual overlap between them and their predecessors. This book explores the continuity of this tradition, suggesting that the sophists’ intellectual balkanization in modern scholarship, particularly their low standing in comparison to the Presocratics, Platonists, and Aristotelians, is a direct result of Plato’s condemnation of them and their practices. This book thus seeks to offer a revised history of the development of Greek philosophy, as well as of the potential—yet never realized—courses it might have followed.