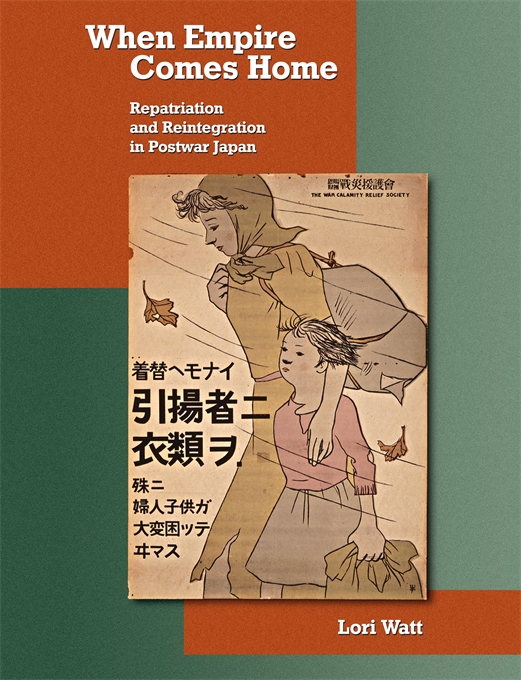 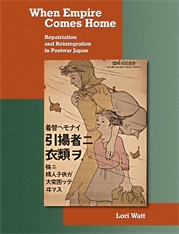 Repatriation and Reintegration in Postwar Japan

Following the end of World War II in Asia, the Allied powers repatriated over six million Japanese nationals from colonies and battlefields throughout Asia and deported more than a million colonial subjects from Japan to their countries of origin.

Depicted at the time as a postwar measure related to the demobilization of defeated Japanese soldiers, this population transfer was a central element in the human dismantling of the Japanese empire that resonates with other post-colonial and post-imperial migrations in the twentieth century.

Lori Watt analyzes how the human remnants of empire, those who were moved and those who were left behind, served as sites of negotiation in the process of the jettisoning of the colonial project and in the creation of new national identities in Japan. Through an exploration of the creation and uses of the figure of the repatriate, in political, social, and cultural realms, this study addresses the question of what happens when empire comes home.