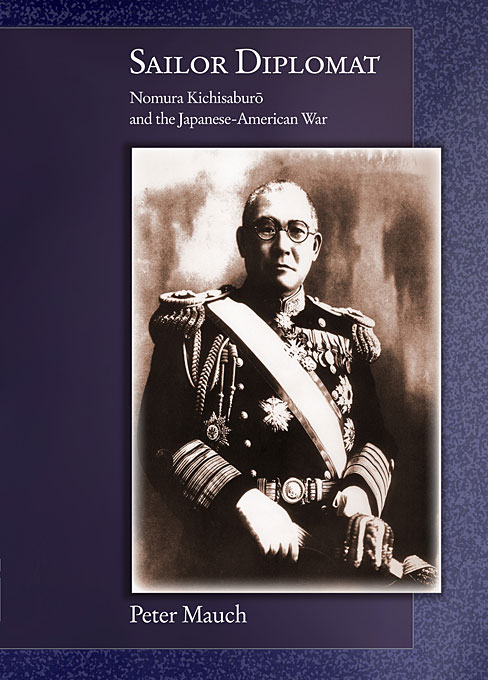 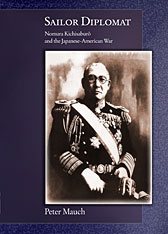 Nomura Kichisaburō and the Japanese-American War

As Japan’s pre–Pearl Harbor ambassador to the United States, Admiral Nomura Kichisaburō (1877–1964) played a significant role in a tense and turbulent period in Japanese–U.S. relations. Scholars tend to view his actions and missteps as ambassador as representing the failure of diplomacy to avert the outbreak of hostilities between the two paramount Pacific powers.

This extensively researched biography casts new light on the life and career of this important figure. Connecting his experiences as a naval officer to his service as foreign minister and ambassador, and later as “father” of Japan’s Maritime Self Defense Forces and proponent of the U.S.–Japanese alliance, this study reassesses Nomura’s contributions as a hard-nosed realist whose grasp of the underlying realities of Japanese–U.S. relations went largely unappreciated by the Japanese political and military establishment.

In highlighting the complexities and conundrums of Nomura’s position, as well as the role of the Imperial Navy in the formulation of Japan’s foreign policy, Peter Mauch draws upon rarely accessed materials from naval and diplomatic archives in Japan as well as various collections of personal papers, including Nomura’s, which Mauch discovered in 2005 and which are now housed in the National Diet Library.