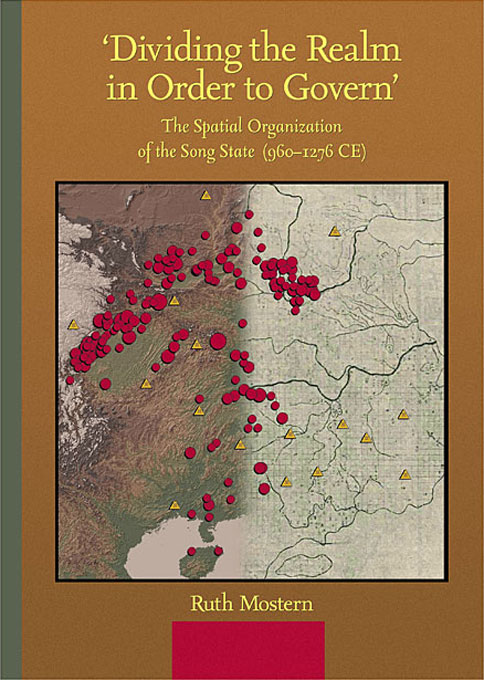 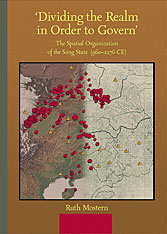 ‘Dividing the Realm in Order to Govern’

States are inherently and fundamentally geographical. Sovereignty is based on control of territory. This book uses Song China to explain how a pre-industrial regime organized itself spatially in order to exercise authority. On more than a thousand occasions, the Song court founded, abolished, promoted, demoted, and reordered jurisdictions in an attempt to maximize the effectiveness of limited resources in a climate of shifting priorities, to placate competing constituencies, and to address military and economic crises. Spatial transformations in the Song field administration changed the geography of commerce, taxation, revenue accumulation, warfare, foreign relations, and social organization, and even determined the terms of debates about imperial power.

The chronology of tenth-century imperial consolidation, eleventh-century political reform, and twelfth-century localism traced in this book is a familiar one. But by detailing the relationship between the court and local administration, this book complicates the received paradigm of Song centralization and decentralization. Song frontier policies formed a coherent imperial approach to administering peripheral regions with inaccessible resources and limited infrastructure. And the well-known events of the Song—wars and reforms—were often responses to long-term spatial and demographic change.