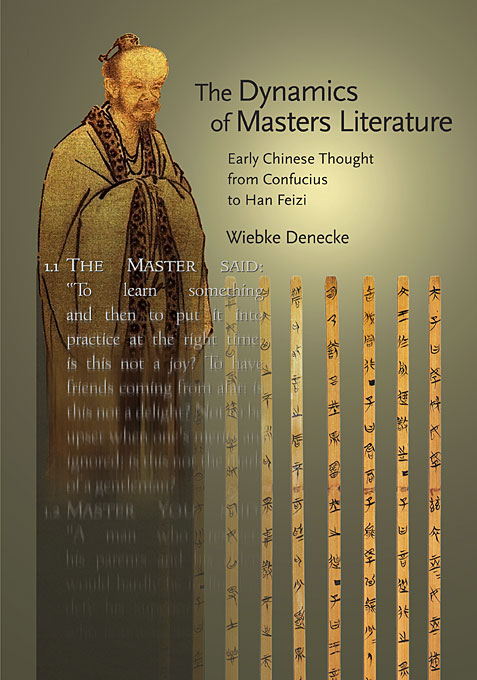 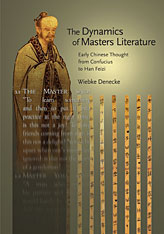 The Dynamics of Masters Literature

The importance of the rich corpus of “Masters Literature” that developed in early China since the fifth century BCE has long been recognized. But just what are these texts? Scholars have often approached them as philosophy, but these writings have also been studied as literature, history, and anthropological, religious, and paleographic records. How should we translate these texts for our times?

This book explores these questions through close readings of seven examples of Masters Literature and asks what proponents of a “Chinese philosophy” gained by creating a Chinese equivalent of philosophy and what we might gain by approaching these texts through other disciplines, questions, and concerns. What happens when we remove the accrued disciplinary and conceptual baggage from the Masters Texts? What neglected problems, concepts, and strategies come to light? And can those concepts and strategies help us see the history of philosophy in a different light and engender new approaches to philosophical and intellectual inquiry? By historicizing the notion of Chinese philosophy, we can, the author contends, answer not only the question of whether there is a Chinese philosophy but also the more interesting question of the future of philosophical thought around the world.