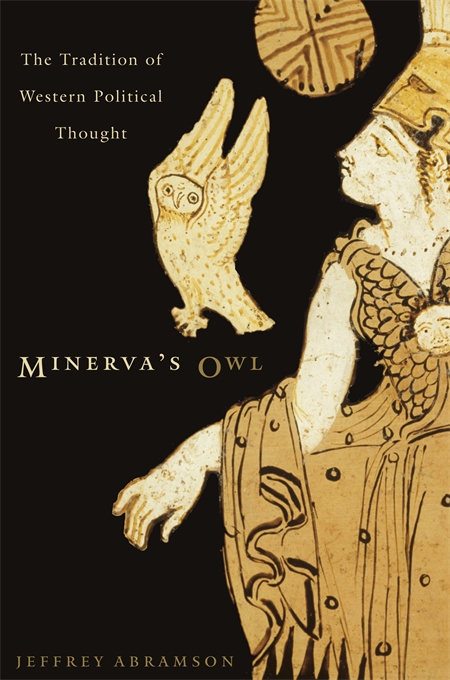 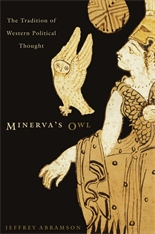 The Tradition of Western Political Thought

“[Abramson] gives us a wonderfully accessible survey of the entire field of Western political philosophy. His book is not only a fine introduction for beginners, but also an erudite, nonpartisan consideration for those who may be more conversant with the literature. There is something to think about on every page.”—Roger Gathman, The Austin American-Statesman

“Abramson bestows upon readers the benefit of his decades of teaching political philosophy… This book consists of straightforward and lucid explorations of the canonical thinkers and their works.”—Steven Chabot, Library Journal

“Unusual in its grace, Minerva’s Owl offers an important alternative to introductory texts that are usually dry, superficial, and stilted. I can hardly imagine a more elegant, engaging, and accessible introduction to the traditional canon of Western political thought.”—Tamara Metz, Reed College

“Minerva’s Owl is a beautiful and insightful interpretation of the history of political thought. In polished and unpretentious prose, Abramson makes difficult points about difficult authors with such clarity that the difficulty recedes and you believe, after reading the book, that you really understand the thinkers under discussion. Yet the book also shows how political philosophy unsettles our ordinary opinions as it interrupts our premature complacency and uncritical views. Abramson invites the reader to join him in developing not only a sophisticated understanding of our own politics, but in entertaining radical alternatives to our own politics.”—Russell Muirhead, University of Texas at Austin

“A splendid book. I can’t imagine a better way to introduce general readers and students to the study of politics.”—Michael Walzer, Institute for Advanced Study