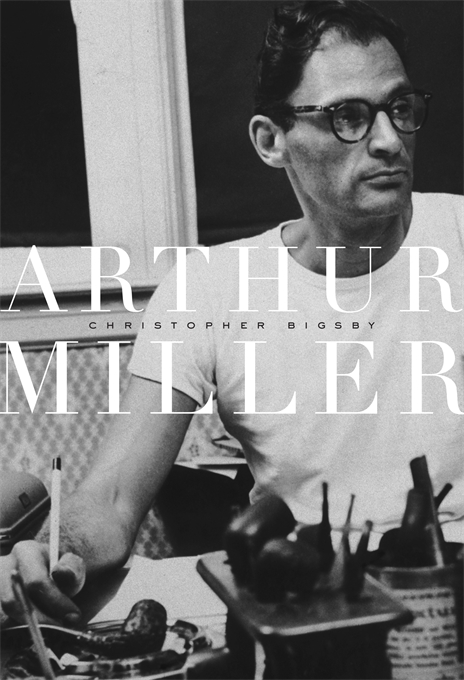 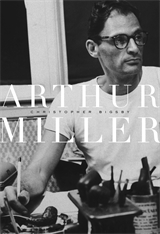 “Thanks to Bigsby’s research, particularly into previously unseen material, his account of Miller trying to hang on to his soul in midcentury America shows that he was large not least in his contradictions…What the book makes newly clear, though, is how much of Miller’s work reflects his own personal struggles.”—Jeremy McCarter, New York Times Book Review

“Bigsby’s biography is so effective because it manages to locate Miller’s art in terms both of the progression of his idealism and the regressions of his actual experience. There can’t be many writers who appeared to live so much at the center of their times and who suffered so much from that seeming centrality.”—Andrew O’Hagan, London Review of Books

This is the long-awaited biography of one of the twentieth century’s greatest playwrights, Arthur Miller, whose postwar decade of work earned him international critical and popular acclaim. Christopher Bigsby’s gripping, meticulously researched biography, based on boxes of papers made available to him before Miller’s death, examines his refusal to name names before the notorious House on Un-American Activities Committee, offers new insights into Miller’s marriage to Marilyn Monroe, and sheds new light on how their relationship informed Miller’s subsequent great plays.