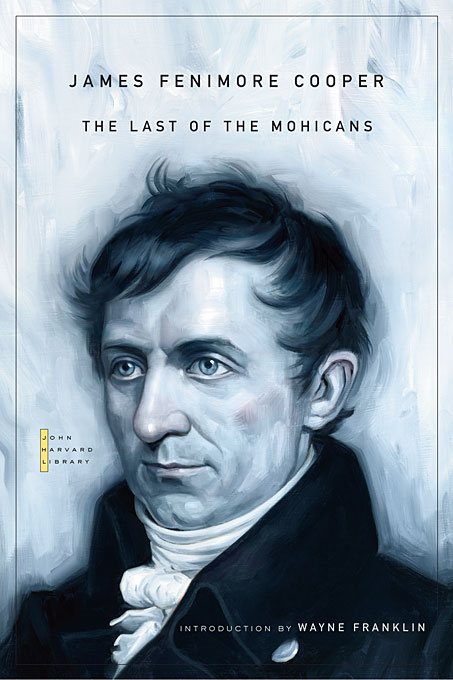 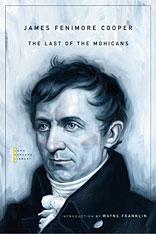 The Last of the Mohicans

Set in 1757 during the French and Indian War, as Britain and France fought for control of North America, The Last of the Mohicans is a historical novel and a rousing adventure story. It is also, Wayne Franklin argues in his introduction, a probing examination of the political and cultural contest taking shape more than half a century later in the author’s own day as European settlement continued to relentlessly push Native Americans westward. The John Harvard Library edition reproduces the authoritative text of the novel from The Writings of James Fenimore Cooper, published by the State University of New York Press.