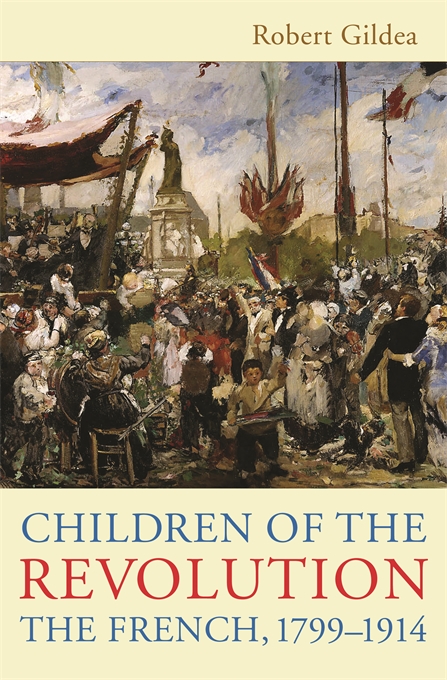 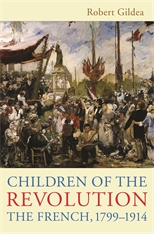 Children of the Revolution

For those who lived in the wake of the French Revolution, from the storming of the Bastille to Napoleon’s final defeat, its aftermath left a profound wound that no subsequent king, emperor, or president could heal. Children of the Revolution follows the ensuing generations who repeatedly tried and failed to come up with a stable regime after the trauma of 1789. The process encouraged fresh and often murderous oppositions between those who were for, and those who were against, the Revolution’s values. Bearing the scars of their country’s bloody struggle, and its legacy of deeply divided loyalties, the French lived the long nineteenth century in the shadow of the revolutionary age.

Despite the ghosts raised in this epic tale, Robert Gildea has written a richly engaging and provocative book. His is a strikingly unfamiliar France, a country with an often overwhelming gap between Paris and the provinces, a country torn apart by fratricidal hatreds and a tortured history of feminism, the site of political catastrophes and artistic triumphs, and a country that managed—despite a pervasive awareness of its own fall from grace—to fix itself squarely at the heart of modernity. Indeed, Gildea reveals how the collective recognition of the great costs of the Revolution galvanized the French to achieve consensus in a new republic and to integrate the tumultuous past into their sense of national identity. It was in this spirit that France’s young men went to the front in World War I with a powerful sense of national confidence and purpose.