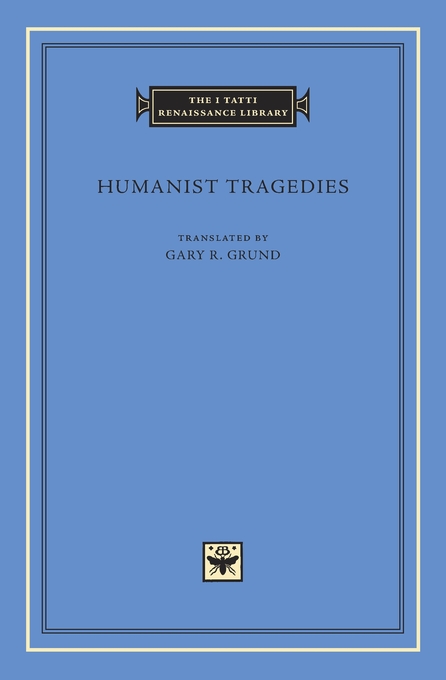 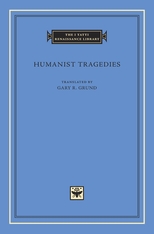 The I Tatti Renaissance Library 45

Just as Latin humanist comedy depended heavily upon Plautus and Terence, humanist tragedy drew its inspiration primarily from the nine plays of Seneca. Dramatists also used ancient legends or contemporary history as source material, dramatizing them as Seneca might have done. Some even attempted to outdo Seneca, exaggerating the bloody sensationalism, the bombastic rhetoric, and the insistence on retributive justice for which he was famous.

Unlike comedy, which drew its narratives from ordinary life and from love, sex, money, and manners, tragedy was not concerned with human foibles but with distant tragic heroes. The impossible choices faced by larger-than-life men and women whose heroic destinies hung in the balance gave tragedy a considerably shorter shelf-life than comedies. While comedy stayed relevant, tragedy became problematic, evolving into the hybrid genre of tragicomedy by the end of the Quattrocento. Humanist tragedy testifies to the momentous changes in literary and cultural conventions that occurred during the Renaissance.