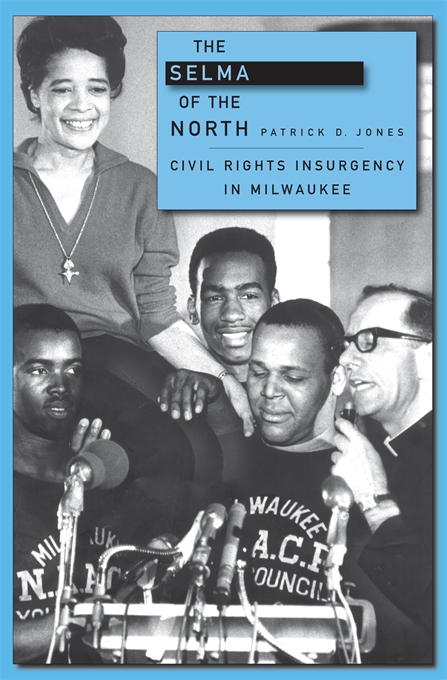 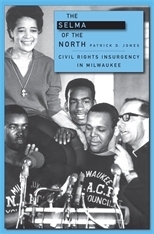 The Selma of the North

Between 1958 and 1970, a distinctive movement for racial justice emerged from unique circumstances in Milwaukee. A series of local leaders inspired growing numbers of people to participate in campaigns against employment and housing discrimination, segregated public schools, the membership of public officials in discriminatory organizations, welfare cuts, and police brutality.

The Milwaukee movement culminated in the dramatic—and sometimes violent—1967 open housing campaign. A white Catholic priest, James Groppi, led the NAACP Youth Council and Commandos in a militant struggle that lasted for 200 consecutive nights and provoked the ire of thousands of white residents. After working-class mobs attacked demonstrators, some called Milwaukee “the Selma of the North.” Others believed the housing campaign represented the last stand for a nonviolent, interracial, church-based movement.

Patrick Jones tells a powerful and dramatic story that is important for its insights into civil rights history: the debate over nonviolence and armed self-defense, the meaning of Black Power, the relationship between local and national movements, and the dynamic between southern and northern activism. Jones offers a valuable contribution to movement history in the urban North that also adds a vital piece to the national story.