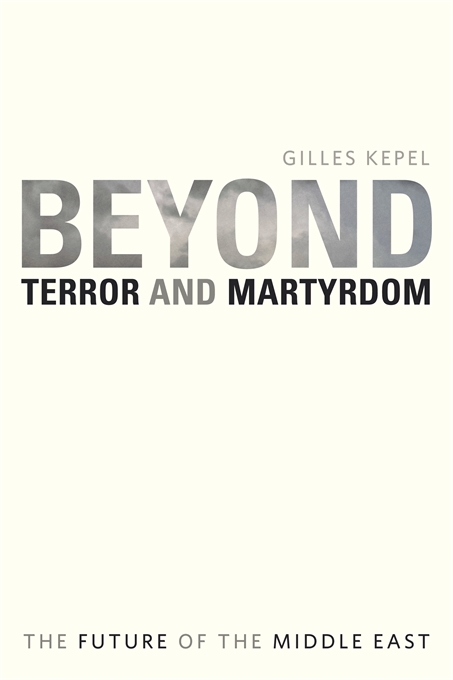 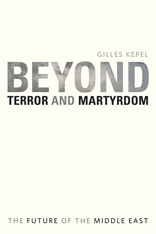 Beyond Terror and Martyrdom

The Future of the Middle East

Since 2001, two dominant worldviews have clashed in the global arena: a neoconservative nightmare of an insidious Islamic terrorist threat to civilized life, and a jihadist myth of martyrdom through the slaughter of infidels. Across the airwaves and on the ground, an ill-defined and uncontrollable war has raged between these two opposing scenarios. Deadly images and threats—from the televised beheading of Western hostages to graphic pictures of torture at Abu Ghraib, from the destruction wrought by suicide bombers in London and Madrid to civilian deaths at the hands of American occupation forces in Iraq—have polarized populations on both sides of this divide.

Yet, as the noted Middle East scholar and commentator Gilles Kepel demonstrates, President Bush’s War on Terror masks a complex political agenda in the Middle East—enforcing democracy, accessing Iraqi oil, securing Israel, and seeking regime change in Iran. Osama bin Laden’s call for martyrs to rise up against the apostate and hasten the dawn of a universal Islamic state papers over a fractured, fragmented Islamic world that is waging war against itself.

Beyond Terror and Martyrdom sounds the alarm to the West and to Islam that both of these exhausted narratives are bankrupt—neither productive of democratic change in the Middle East nor of unity in Islam. Kepel urges us to escape the ideological quagmire of terrorism and martyrdom and explore the terms of a new and constructive dialogue between Islam and the West, one for which Europe, with its expanding and restless Muslim populations, may be the proving ground.