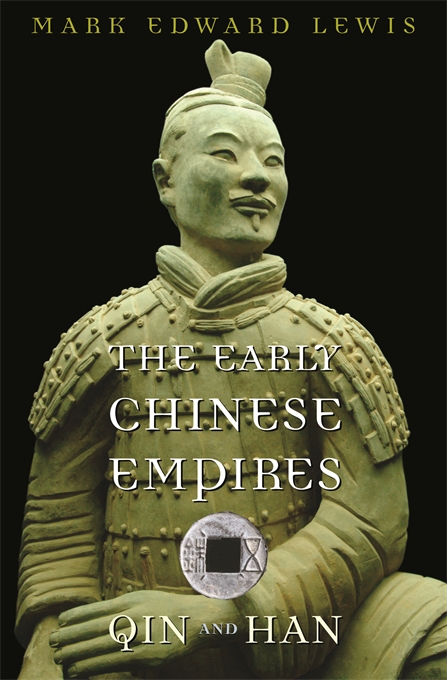 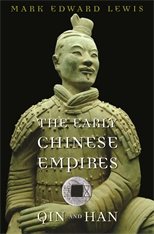 “Mark Lewis’s mind-opening and readable book reminds us of the enduring but changing realities of China.”—Jonathan Mirsky, The Times Literary Supplement

“This series on China, brilliantly overseen by Timothy Brook, is a credit to Harvard University Press. Above all, it encourages us to think of China in different ways.”—Jonathan Mirsky, Literary Review

“The Early Chinese Empires is a brilliant example of nuanced, responsible popularization. As the first in a series of six volumes that will cover all of Imperial China, it sets a very high standard.”—Grant Hardy, The Historian

“Inaugurating a six-volume series on the history of imperial China, this volume holds that characteristics of the first Chinese empire broadly endured for the succeeding 2,000 years… [Those] planning to acquire the entire series mustn’t omit Lewis’s solid foundation.”—Gilbert Taylor, Booklist

“The standard multivolume history of China has long been the magisterial, exhaustive Cambridge History of China. Now Harvard University Press has announced a six-volume series that will cover the rise, development, and decline of dynastic China from the second century B.C.E. through the early 20th century in an up-to-date, compact, and approachable way. This opening volume by Lewis foretells that the series will become the new gold standard, as the author explains in clear and telling detail how the Qin dynasty ruthlessly defeated a succession of rivals to unify briefly what we now call China in 221 B.C.E. We then see how the succeeding Han dynasty (206 B.C.E.–220 C.E.) combined social engineering and political savvy to institutionalize control and form a ‘classical’ era parallel to the Greeks and Romans in the West. Han imperial structures, including religion, literature, and law, were quite different from what evolved out of them, but Lewis convincingly argues that later societies cannot be understood without understanding this classical foundation.”—Charles W. Hayford, Library Journal (starred review)

“As the first volume in the History of Imperial China, The Early Chinese Empires sets an authoritative, reliable tone that bodes well for this important new series. The book meets a high standard of historical accuracy and covers an impressively broad range of topics. Accessible to a wide audience, it will appeal to anyone interested in the foundations of the Chinese imperial tradition.”—Victor H. Mair, University of Pennsylvania