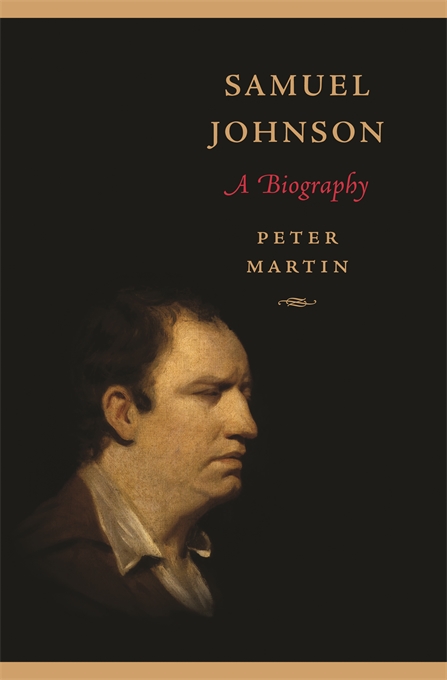 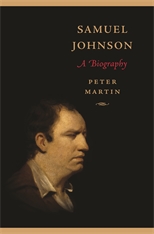 Bewigged, muscular and for his day unusually tall, adorned in soiled, rumpled clothes, beset by involuntary tics, opinionated, powered in his conversation by a prodigious memory and intellect, Samuel Johnson (1709–1784) was in his life a literary and social icon as no other age has produced. “Johnsonianissimus,” as Boswell called him, became in the hands of his first biographers the rationalist epitome and sage of Enlightenment. These clichés—though they contain elements of truth—distort the complexity of the public and private Johnson. Peter Martin portrays a Johnson wracked by recriminations, self-doubt, and depression—a man whose religious faith seems only to have deepened his fears. His essays, scholarship, biography, journalism, travel writing, sermons, fables, as well as other forms of prose and poetry in which he probed himself and the world around him, Martin shows, constituted rational triumphs against despair and depression. It is precisely the combination of enormous intelligence and frank personal weakness that makes Johnson’s writing so compelling.

Benefiting from recent critical scholarship that has explored new attitudes toward Johnson, Martin’s biography gives us a human and sympathetic portrait of Dr. Johnson. Johnson’s criticism of colonial expansion, his advocacy for the abolition of slavery, his encouragement of women writers, his treatment of his female friends as equals, and his concern for the underprivileged and poor make him a very “modern” figure. The Johnson that emerges from this enthralling biography, published for the tercentenary of Johnson’s birth, is still the foremost figure of his age but a more rebellious, unpredictable, flawed, and sympathetic figure than has been previously known.