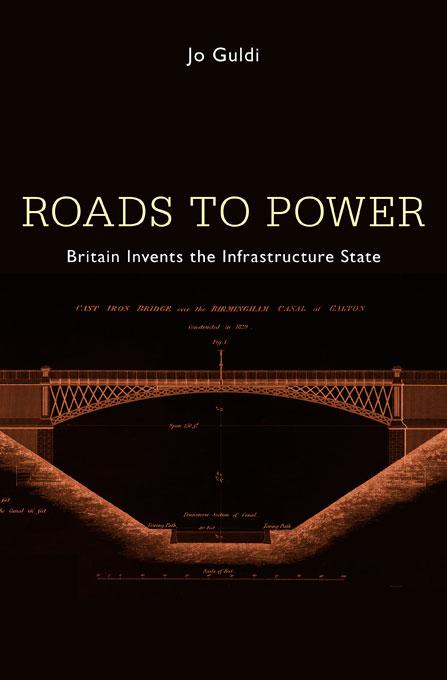 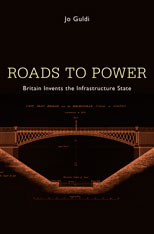 Roads to Power tells the story of how Britain built the first nation connected by infrastructure, how a libertarian revolution destroyed a national economy, and how technology caused strangers to stop speaking.

In early eighteenth-century Britain, nothing but dirt track ran between most towns. By 1848 the primitive roads were transformed into a network of highways connecting every village and island in the nation—and also dividing them in unforeseen ways. The highway network led to contests for control over everything from road management to market access. Peripheries like the Highlands demanded that centralized government pay for roads they could not afford, while English counties wanted to be spared the cost of underwriting roads to Scotland. The new network also transformed social relationships. Although travelers moved along the same routes, they occupied increasingly isolated spheres. The roads were the product of a new form of government, the infrastructure state, marked by the unprecedented control bureaucrats wielded over decisions relating to everyday life.

Does information really work to unite strangers? Do markets unite nations and peoples in common interests? There are lessons here for all who would end poverty or design their markets around the principle of participation. Jo Guldi draws direct connections between traditional infrastructure and the contemporary collapse of the American Rust Belt, the decline of American infrastructure, the digital divide, and net neutrality. In the modern world, infrastructure is our principal tool for forging new communities, but it cannot outlast the control of governance by visionaries.