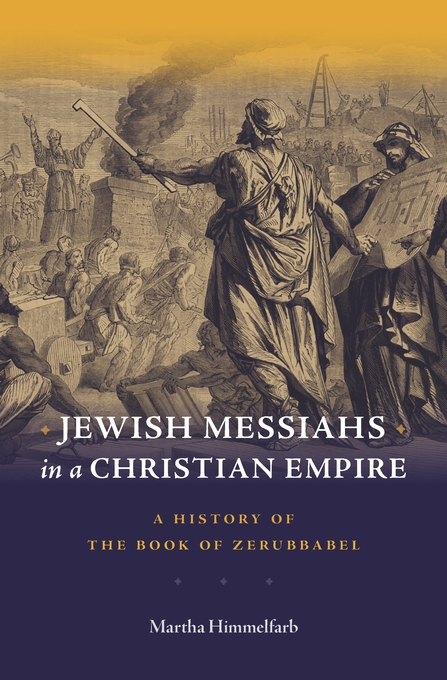 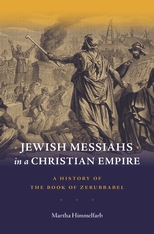 Jewish Messiahs in a Christian Empire

A History of the Book of Zerubbabel

The seventh-century CE Hebrew work Sefer Zerubbabel (Book of Zerubbabel), composed during the period of conflict between Persia and the Byzantine Empire for control over Palestine, is the first full-fledged messianic narrative in Jewish literature. Martha Himmelfarb offers a comprehensive analysis of this rich but understudied text, illuminating its distinctive literary features and the complex milieu from which it arose.

Sefer Zerubbabel presents itself as an angelic revelation of the end of times to Zerubbabel, a biblical leader of the sixth century BCE, and relates a tale of two messiahs who, as Himmelfarb shows, play a major role in later Jewish narratives. The first messiah, a descendant of Joseph, dies in battle at the hands of Armilos, the son of Satan who embodies the Byzantine Empire. He is followed by a messiah descended from David modeled on the suffering servant of Isaiah, who brings him back to life and triumphs over Armilos. The mother of the Davidic messiah also figures in the work as a warrior.