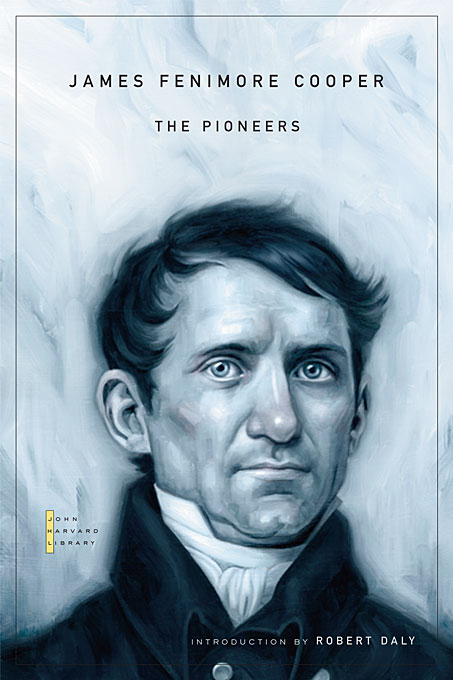 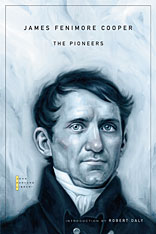 With The Pioneers (1823), James Fenimore Cooper initiated his series of elegiac romances of frontier life and introduced the world to Natty Bumppo (or “Leatherstocking”). Set in 1793 in New York State, the novel depicts an aging Leather-stocking negotiating his way in a restlessly expanding society. In his introduction, Robert Daly argues for the novel’s increasing relevance: we live in a similarly complex society as Cooper’s frontier world, faced with the same questions about the limits of individualism, the need for voluntary cooperation, and stewardship of the environment.

The John Harvard Library edition reproduces the authoritative text of The Pioneers in the The Writings of James Fenimore Cooper, published by the State University of New York Press.