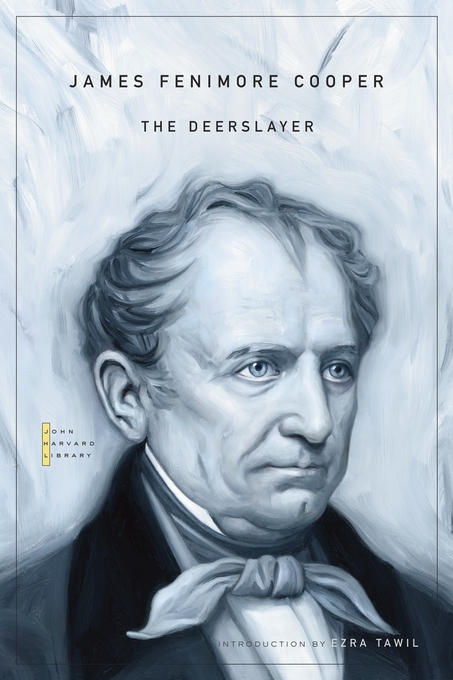 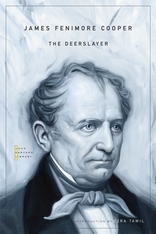 Though The Deerslayer (1841) was the last of James Fenimore Cooper’s five Leatherstocking Tales to be written, it is the first in the chronology of Natty Bumppo’s life. Set in the 1740s before the start of the French and Indian War, when Cooper’s rugged frontiersman is in his twenties, Cooper’s novel shows us how “Deerslayer” becomes “Hawkeye.” It remains the best point of entry into the series for modern readers.

In his introduction, Ezra Tawil examines Cooper’s motivations in writing The Deerslayer, the static nature of Natty, and Cooper’s vexed racial politics. The John Harvard Library edition reproduces the authoritative text of The Deerslayer in The Writings of James Fenimore Cooper (State University of New York Press).