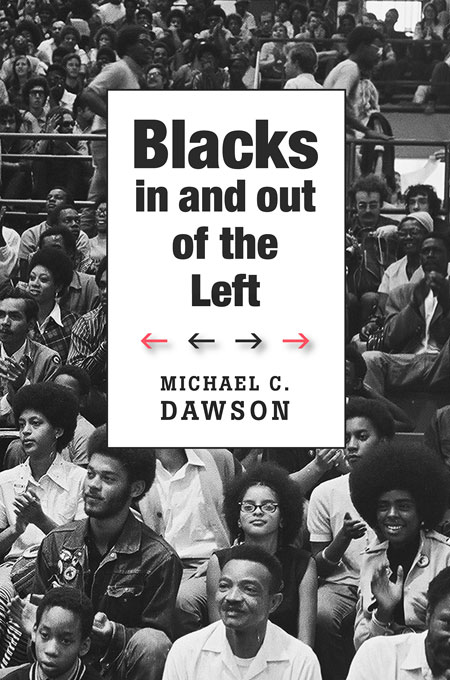 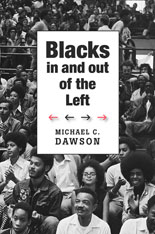 Blacks In and Out of the Left

The radical black left that played a crucial role in twentieth-century struggles for equality and justice has largely disappeared. Michael Dawson investigates the causes and consequences of the decline of black radicalism as a force in American politics and argues that the conventional left has failed to take race sufficiently seriously as a historical force in reshaping American institutions, politics, and civil society.

African Americans have been in the vanguard of progressive social movements throughout American history, but they have been written out of many histories of social liberalism. Focusing on the 1920s and 1930s, as well as the Black Power movement, Dawson examines successive failures of socialists and Marxists to enlist sympathetic blacks, and white leftists’ refusal to fight for the cause of racial equality. Angered by the often outright hostility of the Socialist Party and similar social democratic organizations, black leftists separated themselves from these groups and either turned to the hard left or stayed independent. A generation later, the same phenomenon helped fueled the Black Power movement’s turn toward a variety of black nationalist, Maoist, and other radical political groups.

The 2008 election of Barack Obama notwithstanding, many African Americans still believe they will not realize the fruits of American prosperity any time soon. This pervasive discontent, Dawson suggests, must be mobilized within the black community into active opposition to the social and economic status quo. Black politics needs to find its way back to its radical roots as a vital component of new American progressive movements.