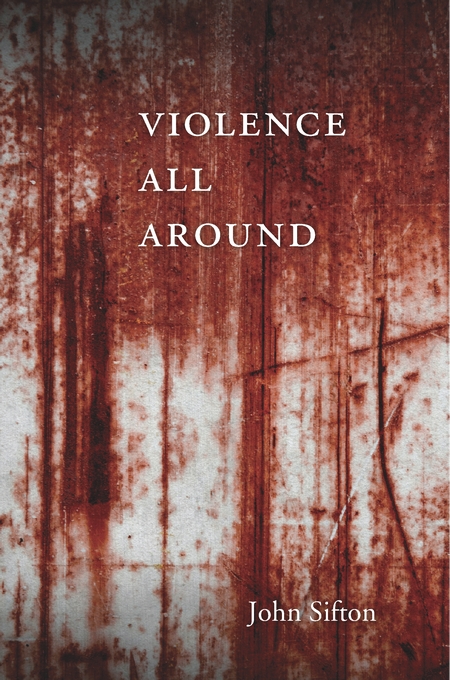 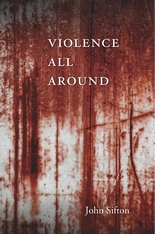 “[Sifton’s] book chronicles the common experience of human-rights monitors everywhere. At this level alone the book is of value. Too little has been written about human-rights field workers, and Sifton performs a service in describing this little-known or -understood professional world. Sifton’s book, however, seeks to go much further. His experiences have propelled him to confront the nature of violence and to question whether in its face human-rights work can have any utility. In his exploration of these issues he weaves a remarkable blend of storytelling, philosophical and theological reflection, history, literature, personal reminiscence and political science… Taken as separate essays, the chapters are usually riveting: elegantly written, informative and displaying an impressive breadth off learning… Sifton’s book stands as a thought-provoking reflection in which he stays true to his motivation to ‘produce something positive and somehow reverse the greater negative sign that violence represents.’”—Michael O’Flaherty, The Irish Times

“Violence All Around by John Sifton is a thoughtful, well-written book that is made stronger through Sifton’s personal anecdotes, as well as his own research into the history of violence… This is a wide-ranging, ambitious work that examines the notion of violence from a panoply of angles… It seems safe to assume that acts of terrorism (and violence) aren’t going away anytime soon, but a degree of reflection seems to be in order. Sifton’s detailed examination of violence forces readers to think more deeply about this important issue.”—Taylor Dibbert, The Huffington Post

“[Sifton’s] book is well-written and provides rich descriptions of what happens before, during, and after violence… He wants his audience to think further, not only about an act of violence or its immediate perpetrator… The book not only illuminates the work of human rights advocacy groups; it seeks to engage human rights professionals with historical contradictions and diverse philosophies of violence and nonviolence… An important [book].”—Jonathan Horowitz, The Huffington Post

“John Sifton travels through the post–9/11 war zones of Afghanistan and the Middle East and digs deep into our enduring love affair with lethal force. Violence All Around is a thought-provoking reflection on the human condition.”—Andrew North, BBC South Asia correspondent