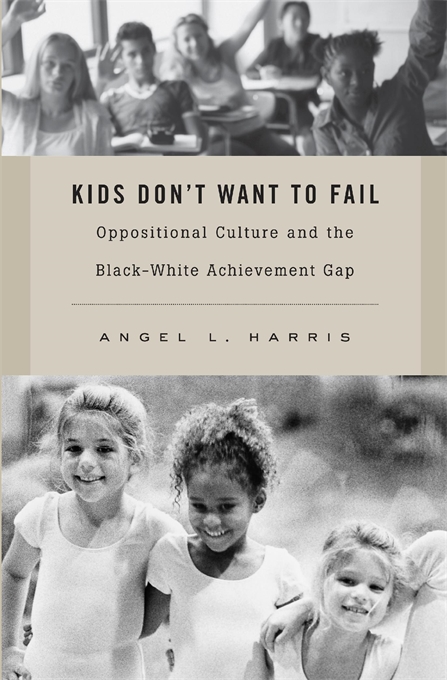 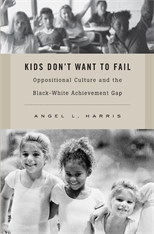 Understanding the causes of the racial achievement gap in American education—and then addressing it with effective programs—is one of the most urgent problems communities and educators face.

For many years, the most popular explanation for the achievement gap has been the “oppositional culture theory”: the idea that black students underperform in secondary schools because of a group culture that devalues learning and sees academic effort as “acting white.” Despite lack of evidence for this belief, classroom teachers accept it, with predictable self-fulfilling results. In a careful quantitative assessment of the oppositional culture hypothesis, Angel L. Harris tested its empirical implications systematically and broadened his analysis to include data from British schools. From every conceivable angle of examination, the oppositional culture theory fell flat.

Despite achieving less in school, black students value schooling more than their white counterparts do. Black kids perform badly in high school not because they don’t want to succeed but because they enter without the necessary skills. Harris finds that the achievement gap starts to open up in preadolescence—when cumulating socioeconomic and health disadvantages inhibit skills development and when students start to feel the impact of lowered teacher expectations.

Kids Don’t Want to Fail is must reading for teachers, academics, policy makers, and anyone interested in understanding the intersection of race and education.