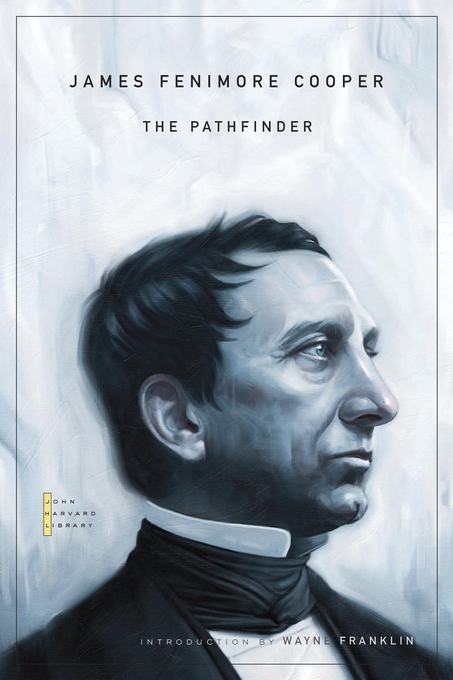 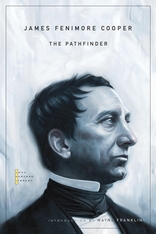 In 1831, James Fenimore Cooper told his publisher that he wanted to write a story set on Lake Ontario. The book was accepted, but with no hint that it would feature Natty Bumppo from the well-established Leather-Stocking Tales. The Pathfinder (1840) revisits Natty’s military service, extending a story begun in The Last of the Mohicans, and introduces the complications of love against the backdrop of the French and Indian War. Wayne Franklin’s introduction describes the personal and financial circumstances that led to Cooper’s resurrection of his most popular character, underscoring the author’s aim to offer Natty as a “Pathfinder” for a nation he feared had lost its moral bearings.

The John Harvard Library edition reproduces the text of The Pathfinder from The Writings of James Fenimore Cooper (State University of New York Press).

Since 1959 The John Harvard Library has been instrumental in publishing essential American writings in authoritative editions.