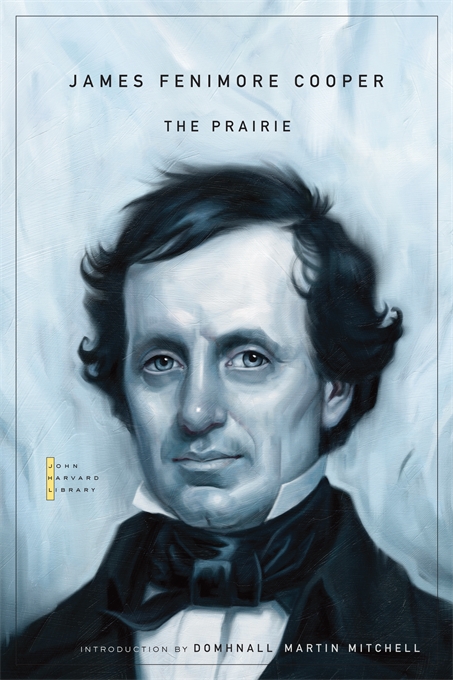 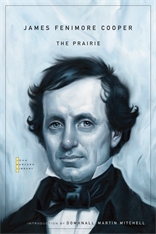 The action of James Fenimore Cooper’s The Prairie (1827) unfolds against the backdrop of the grasslands beyond the Mississippi, just after the Louisiana Purchase, in the early days of western expansion. It features Cooper’s most celebrated literary creation, Natty Bumppo, now aged and reduced to making a living by trapping. As the frontiersman’s epic journey from the Atlantic to the Pacific nears its end in a vast and still uninhabited region that Cooper consistently imagines as an ocean of the interior, nothing less than the future identity of America is at stake, Domhnall Mitchell suggests in his Introduction.

The John Harvard Library edition reproduces the authoritative text of the novel from The Writings of James Fenimore Cooper, published by the State University of New York Press.

Since 1959 The John Harvard Library has been instrumental in publishing essential American writings in authoritative editions.