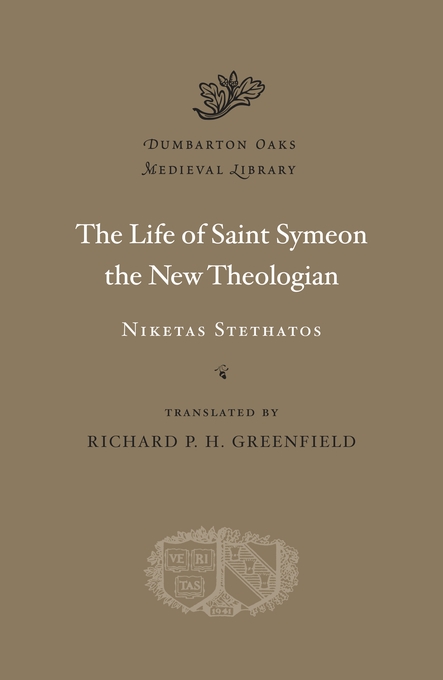 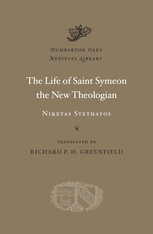 The Life of Saint Symeon the New Theologian

Today the Byzantine mystic, writer, and monastic leader Symeon the New Theologian (ca. 949 to 1022 CE) is considered a saint by the Orthodox Church and revered as one of its most influential spiritual thinkers. But in his own time a cloud of controversy surrounded him and the suspicion of heresy tainted his reputation long afterward.

The Life was written more than thirty years after Symeon’s death by his disciple and apologist the theologian Niketas Stethatos, who also edited all of Symeon’s spiritual writings. An unusually valuable piece of Byzantine hagiography, it not only presents compelling descriptions of Symeon’s visions, mystical inspiration, and role as a monastic founder, but also provides vivid glimpses into the often bitter and unpleasantly conflicted politics of monasticism and the construction of sanctity and orthodoxy at the zenith of the medieval Byzantine Empire. Although the many volumes of Symeon’s spiritual writings are now readily available in English, the present translation makes the Life accessible to English readers for the first time. It is based on an authoritative edition of the Greek.