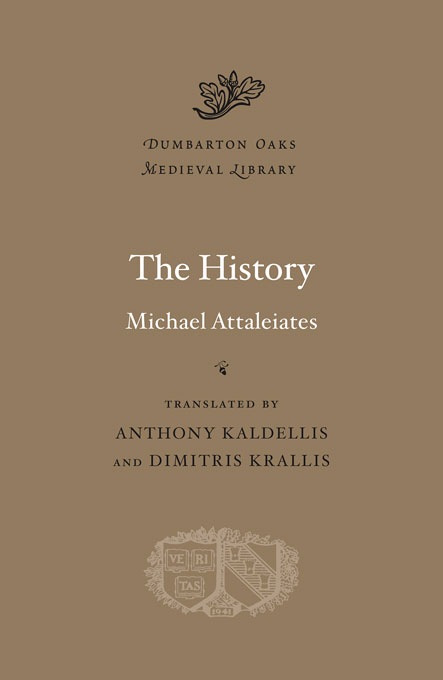 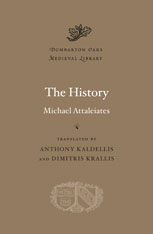 In 1039 Byzantium was the most powerful empire in Europe and the Near East, controlling the Balkans south of the Danube and all of Asia Minor into Armenia and Syria. By 1079 it had become a politically unstable state half the size, menaced by powerful enemies on all sides. The History of Michael Attaleiates is our main source for this astonishing reversal, and offers a gripping narrative of the foreign and civil wars of those years. Attaleiates was a highly placed legal and military official of the empire with first-hand knowledge of the events he describes. He knew many of the emperors and includes an eyewitness account of the battle of Mantzikert (1071), where the Seljuk Turks crushed the Byzantine armies and opened the door for the permanent Turkish conquest of Asia Minor. He also provides vivid narratives of civil unrest and decries the corruption and economic exploitation of his society, looking to the heroes of the Roman Republic for models of nobility.

Michael Attaleiates’ History has never before been translated into English. The present translation, based on the most recent critical edition, makes the text accessible through its notes, maps, and glossary of Byzantine terms.