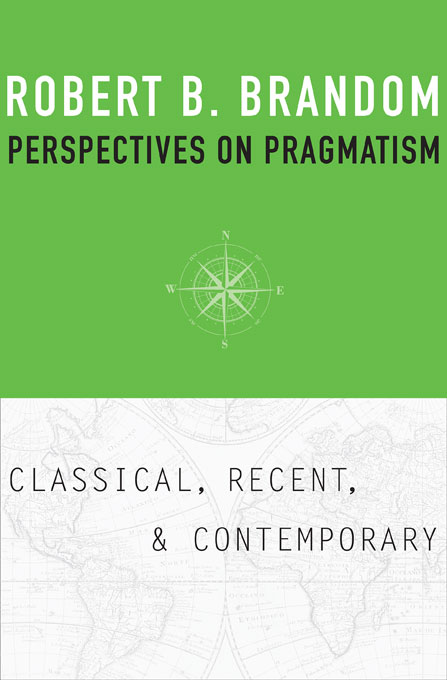 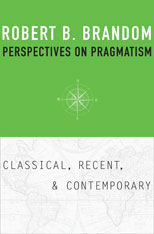 Pragmatism has been reinvented in every generation since its beginnings in the late nineteenth century. This book, by one of today’s most distinguished contemporary heirs of pragmatist philosophy, rereads cardinal figures in that tradition, distilling from their insights a way forward from where we are now.

Perspectives on Pragmatism opens with a new accounting of what is living and what is dead in the first three generations of classical American pragmatists, represented by Charles Sanders Peirce, William James, and John Dewey. Post-Deweyan pragmatism at midcentury is discussed in the work of Wilfrid Sellars, one of its most brilliant and original practitioners. Sellars’ legacy in turn is traced through the thought of his admirer, Richard Rorty, who further developed James’s and Dewey’s ideas within the professional discipline of philosophy and once more succeeded, as they had, in showing the more general importance of those ideas not only for intellectuals outside philosophy but for the wider public sphere.

The book closes with a clear description of the author’s own analytic pragmatism, which combines all these ideas with those of Ludwig Wittgenstein, and synthesizes that broad pragmatism with its dominant philosophical rival, analytic philosophy, which focuses on language and logic. The result is a treatise that allows us to see American philosophy in its full scope, both its origins and its promise for tomorrow.