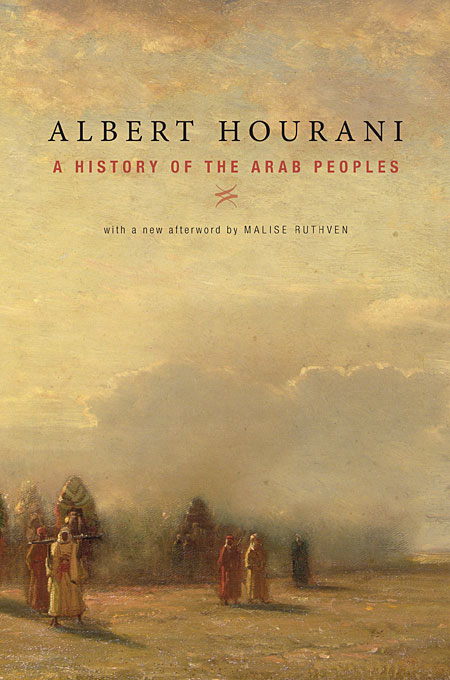 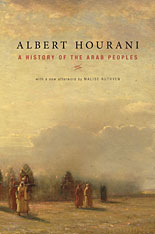 A History of the Arab Peoples

Upon its publication in 1991, Albert Hourani’s masterwork was hailed as the definitive story of Arab civilization, and became both a bestseller and an instant classic. In a panoramic view encompassing twelve centuries of Arab history and culture, Hourani brilliantly illuminated the people and events that have fundamentally shaped the Arab world.

Now this seminal book is available in an expanded second edition. Noted Islamic scholar Malise Ruthven brings the story up to date from the mid-1980s, including such events as the Gulf War; civil unrest in Algeria; the change of leadership in Syria, Morocco, and Jordan; and the aftermath of the events of September 11, 2001.

The terrorist attacks in the United States, ongoing crisis in Iraq, and renewed violence between Israelis and Palestinians all underscore the need for a balanced and well-informed understanding of the Arab world, and make this insightful history of the Arab peoples more important than ever.