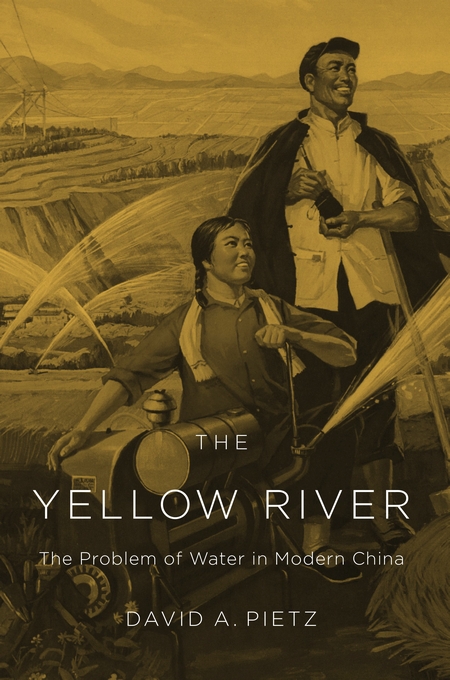 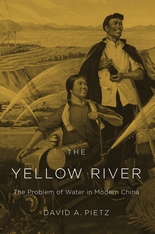 The Problem of Water in Modern China

Flowing through the heart of the North China Plain—home to 200 million people—the Yellow River sustains one of China’s core regions. Yet this vital water supply has become highly vulnerable in recent decades, with potentially serious repercussions for China’s economic, social, and political stability. The Yellow River is an investigative expedition to the source of China’s contemporary water crisis, mapping the confluence of forces that have shaped the predicament that the world’s most populous nation now faces in managing its water reserves.

Chinese governments have long struggled to maintain ecological stability along the Yellow River, undertaking ambitious programs of canal and dike construction to mitigate the effects of recurrent droughts and floods. But particularly during the Maoist years the North China Plain was radically re-engineered to utilize every drop of water for irrigation and hydroelectric generation. As David A. Pietz shows, Maoist water management from 1949 to 1976 cast a long shadow over the reform period, beginning in 1978. Rapid urban growth, industrial expansion, and agricultural intensification over the past three decades of China’s economic boom have been realized on a water resource base that was acutely compromised, with effects that have been more difficult and costly to overcome with each passing decade. Chronicling this complex legacy, The Yellow River provides important insight into how water challenges will affect China’s course as a twenty-first-century global power.