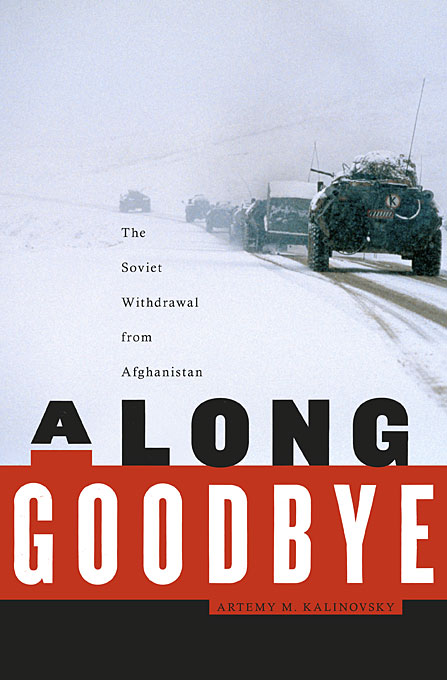 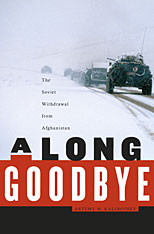 The Soviet Withdrawal from Afghanistan

The conflict in Afghanistan looms large in the collective consciousness of Americans. What has the United States achieved, and how will it withdraw without sacrificing those gains? The Soviet Union confronted these same questions in the 1980s, and Artemy Kalinovsky’s history of the USSR’s nine-year struggle to extricate itself from Afghanistan and bring its troops home provides a sobering perspective on exit options in the region.

What makes Kalinovsky’s intense account both timely and important is its focus not on motives for initiating the conflict but on the factors that prevented the Soviet leadership from ending a demoralizing war. Why did the USSR linger for so long, given that key elites recognized the blunder of the mission shortly after the initial deployment?

Newly available archival material, supplemented by interviews with major actors, allows Kalinovsky to reconstruct the fierce debates among Soviet diplomats, KGB officials, the Red Army, and top Politburo figures. The fear that withdrawal would diminish the USSR’s status as leader of the Third World is palpable in these disagreements, as are the competing interests of Afghan factions and the Soviet Union’s superpower rival in the West. This book challenges many widely held views about the actual costs of the conflict to the Soviet leadership, and its findings illuminate the Cold War context of a military engagement that went very wrong, for much too long.