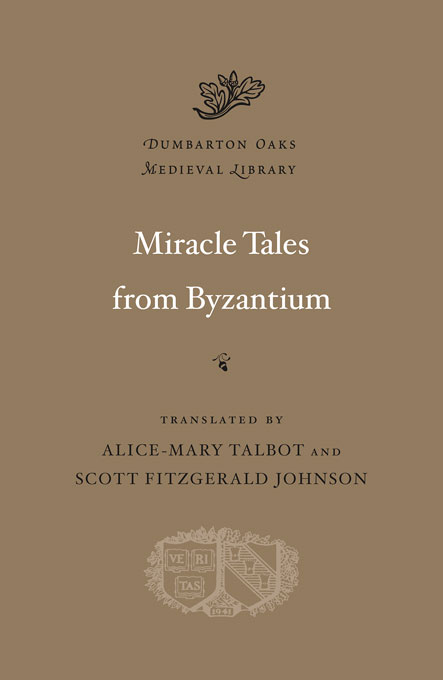 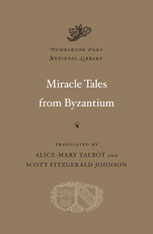 Miracles occupied a unique place in medieval and Byzantine life and thought. This volume makes available three collections of miracle tales never before translated into English. Together, the collections offer an exceptional variety of miracles from the Byzantine era.

First are the fifth-century Miracles of Saint Thekla. Legendary female companion of the Apostle Paul, Thekla counted among the most revered martyrs of the early church. Her Miracles depict activities, at once extraordinary and ordinary, in a rural healing shrine at a time when Christianity was still supplanting traditional religion. A half millennium later comes another anonymous text, the tenth-century Miracles of the Spring of the Virgin Mary. This collection describes how the marvelous waters at this shrine outside Constantinople healed emperors, courtiers, and churchmen. Complementing the first two collections are the Miracles of Saint Gregory Palamas, fourteenth-century archbishop of Thessalonike. Written by the most gifted hagiographer of his era (Philotheos Kokkinos), this account tells of miraculous healings that Palamas performed, both while alive and once dead. It allows readers to witness the development of a saint’s cult in late Byzantium. Saints and their miracles were essential components of faith in medieval and Byzantine culture. These collections deepen our understanding of attitudes toward miracles. Simultaneously, they display a remarkable range of registers in which Greek could be written during the still little-known Byzantine period.