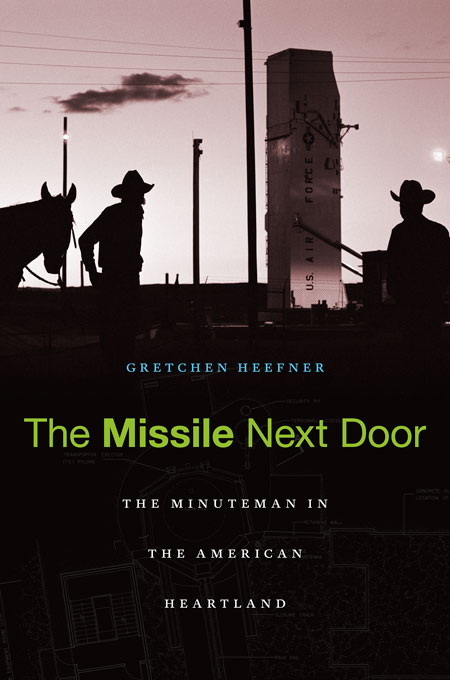 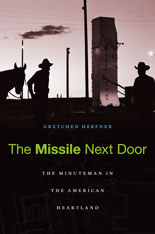 The Missile Next Door

The Minuteman in the American Heartland

Between 1961 and 1967 the United States Air Force buried 1,000 Minuteman Intercontinental Ballistic Missiles in pastures across the Great Plains. The Missile Next Door tells the story of how rural Americans of all political stripes were drafted to fight the Cold War by living with nuclear missiles in their backyards—and what that story tells us about enduring political divides and the persistence of defense spending.

By scattering the missiles in out-of-the-way places, the Defense Department kept the chilling calculus of Cold War nuclear strategy out of view. This subterfuge was necessary, Gretchen Heefner argues, in order for Americans to accept a costly nuclear buildup and the resulting threat of Armageddon. As for the ranchers, farmers, and other civilians in the Plains states who were first seduced by the economics of war and then forced to live in the Soviet crosshairs, their sense of citizenship was forever changed. Some were stirred to dissent. Others consented but found their proud Plains individualism giving way to a growing dependence on the military-industrial complex. Even today, some communities express reluctance to let the Minutemen go, though the Air Force no longer wants them buried in the heartland.

Complicating a red state/blue state reading of American politics, Heefner’s account helps to explain the deep distrust of government found in many western regions, and also an addiction to defense spending which, for many local economies, seems inescapable.