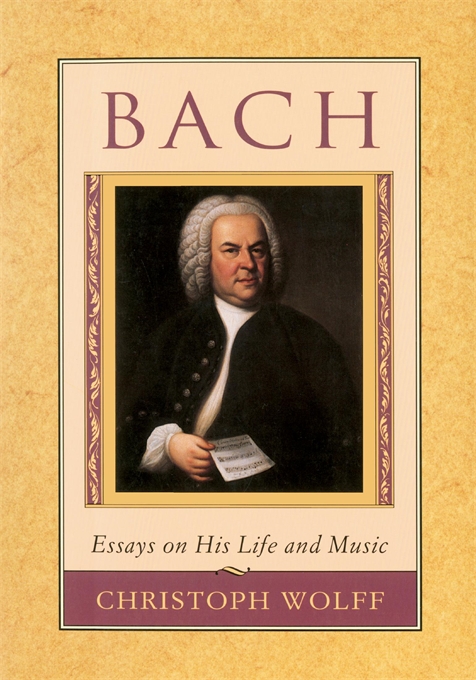 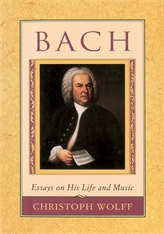 Essays on His Life and Music

The noted Bach scholar Christoph Wolff offers in this book new perspectives on the composer’s life and remarkable career. Uncovering important historical evidence, the author demonstrates significant influences on Bach’s artistic development and brings fresh insight on his work habits, compositional intent, and the musical traditions that shaped Bach’s thought. Wolff reveals a composer devoted to an ambitious and highly individual creative approach, one characterized by constant self-criticism and self-challenge, the absorption of new skills and techniques, and the rethinking of riches from the musical past.

Readers will find illuminating analyses of some of Bach’s greatest music, including the B Minor Mass, important cantatas, keyboard and chamber compositions, the Musical Offering, and the Art of Fugue. Discussion of how these pieces “work” will be helpful to performers—singers, players, conductors—and to everyone interested in exploring the conceptual and contextual aspects of Bach’s music. All readers will find especially interesting those essays in which Wolff elaborates on his celebrated discoveries of previously unknown works: notably the fourteen “Goldberg” canons and a collection of thirty-three chorale preludes.

Representing twenty-five years of scholarship, these essays—half of which appear here in English for the first time—have established Christoph Wolff as one of the world’s preeminent authorities on J. S. Bach. All students, performers, and lovers of Bach’s music will find this an engaging and enlightening book.