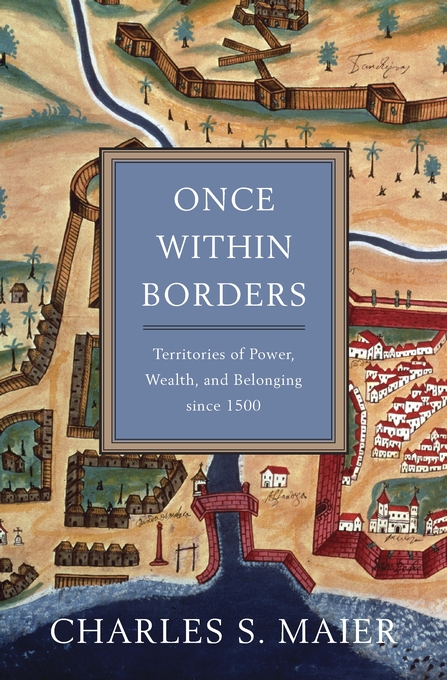 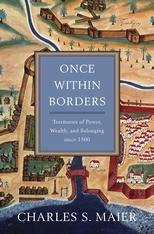 Territories of Power, Wealth, and Belonging since 1500

Throughout history, human societies have been organized preeminently as territories—politically bounded regions whose borders define the jurisdiction of laws and the movement of peoples. At a time when the technologies of globalization are eroding barriers to communication, transportation, and trade, Once Within Borders explores the fitful evolution of territorial organization as a worldwide practice of human societies. Master historian Charles S. Maier tracks the epochal changes that have defined territories over five centuries and draws attention to ideas and technologies that contribute to territoriality’s remarkable resilience.

Territorial boundaries transform geography into history by providing a framework for organizing political and economic life. But properties of territory—their meanings and applications—have changed considerably across space and time. In the West, modern territoriality developed in tandem with ideas of sovereignty in the seventeenth century. Sovereign rulers took steps to fortify their borders, map and privatize the land, and centralize their sway over the populations and resources within their domain. The arrival of railroads and the telegraph enabled territorial expansion at home and abroad as well as the extension of control over large spaces. By the late nineteenth century, the extent of a nation’s territory had become an index of its power, with overseas colonial possessions augmenting prestige and wealth and redefining territoriality.

Turning to the geopolitical crises of the twentieth century, Maier pays close attention to our present moment, asking in what ways modern nations and economies still live within borders and to what degree our societies have moved toward a post-territiorial world.