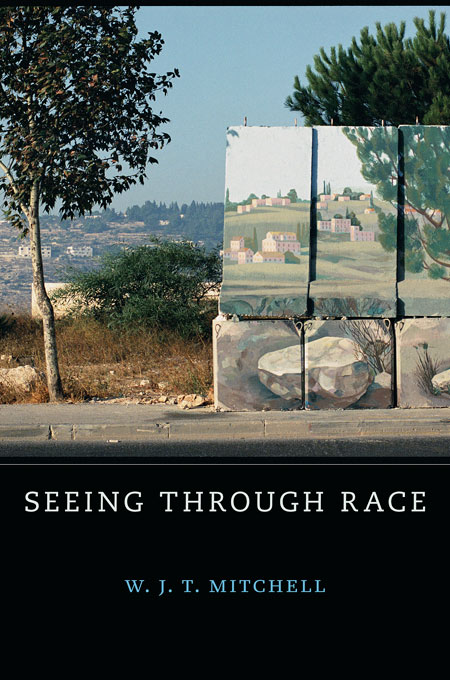 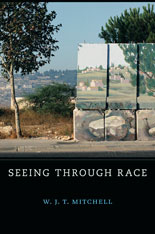 According to W. J. T. Mitchell, a “color-blind” post-racial world is neither achievable nor desirable. Against popular claims that race is an outmoded construct that distracts from more important issues, Mitchell contends that race remains essential to our understanding of social reality. Race is not simply something to be seen but is among the fundamental media through which we experience human otherness. Race also makes racism visible and is thus our best weapon against it.

The power of race becomes most apparent at times when pedagogy fails, the lesson is unclear, and everyone has something to learn. Mitchell identifies three such moments in America’s recent racial history. First is the post–Civil Rights moment of theory, in which race and racism have been subject to renewed philosophical inquiry. Second is the moment of blackness, epitomized by the election of Barack Obama and accompanying images of blackness in politics and popular culture. Third is the “Semitic Moment” in Israel–Palestine, where race and racism converge in new forms of anti-Semitism and Islamophobia. Mitchell brings visual culture, iconology, and media studies to bear on his discussion of these critical turning points in our understanding of the relation between race and racism.