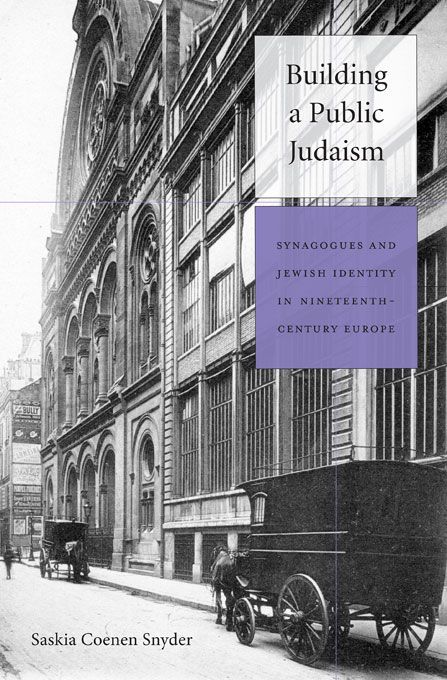 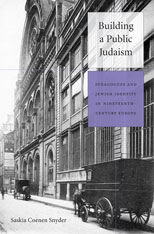 “A work of superb and exhaustive historical research. Coenen Snyder has carefully examined a large trove of archival sources in several languages and has brought them together in a well-written account. It belongs to the best of a new generation of work on Jewish history.”—Robin E. Judd, Ohio State University

“Traversing four cities, Coenen Snyder has written an impressively researched, multifaceted, and comparatively broad book, which concludes that synagogue building in the mid-to-late nineteenth century cannot be read only as an ‘architecture of emancipation.’ Instead, it reveals the complexity of Jewish experiences of acculturation, integration, emancipation, tolerance, and exclusion. Her socio-political and comparative approach to the study of urban space is highly innovative.”—Michael Meng, Clemson University