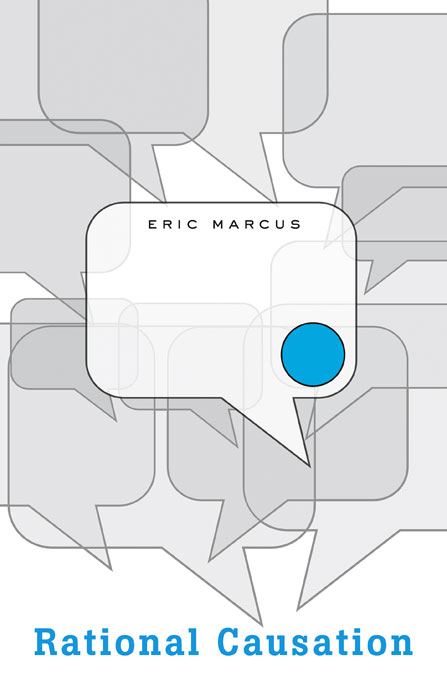 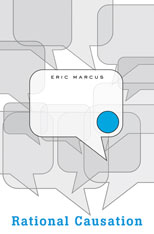 We explain what people think and do by citing their reasons, but how do such explanations work, and what do they tell us about the nature of reality? Contemporary efforts to address these questions are often motivated by the worry that our ordinary conception of rationality contains a kernel of supernaturalism—a ghostly presence that meditates on sensory messages and orchestrates behavior on the basis of its ethereal calculations. In shunning this otherworldly conception, contemporary philosophers have focused on the project of “naturalizing” the mind, viewing it as a kind of machine that converts sensory input and bodily impulse into thought and action. Eric Marcus rejects this choice between physicalism and supernaturalism as false and defends a third way.

He argues that philosophers have failed to take seriously the idea that rational explanations postulate a distinctive sort of causation—rational causation. Rational explanations do not reveal the same sorts of causal connections that explanations in the natural sciences do. Rather, rational causation draws on the theoretical and practical inferential abilities of human beings. Marcus defends this position against a wide array of physicalist arguments that have captivated philosophers of mind for decades. Along the way he provides novel views on, for example, the difference between rational and nonrational animals and the distinction between states and events.