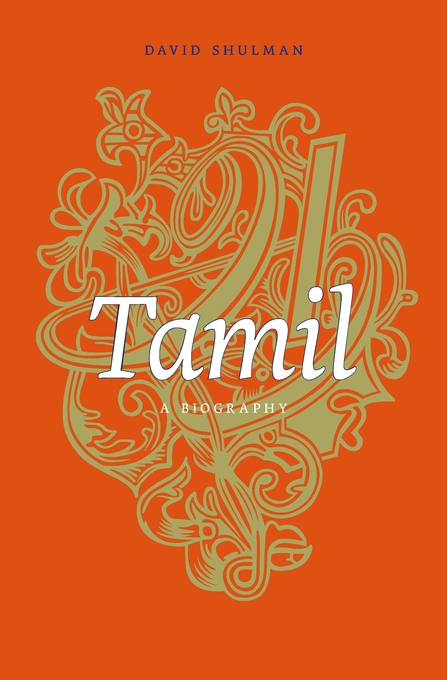 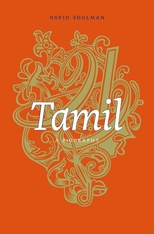 Spoken by eighty million people in South Asia and a diaspora that stretches across the globe, Tamil is one of the great world languages, and one of the few ancient languages that survives as a mother tongue for so many speakers. David Shulman presents a comprehensive cultural history of Tamil—language, literature, and civilization—emphasizing how Tamil speakers and poets have understood the unique features of their language over its long history. Impetuous, musical, whimsical, in constant flux, Tamil is a living entity, and this is its biography.

Two stories animate Shulman’s narrative. The first concerns the evolution of Tamil’s distinctive modes of speaking, thinking, and singing. The second describes Tamil’s major expressive themes, the stunning poems of love and war known as Sangam poetry, and Tamil’s influence as a shaping force within Hinduism. Shulman tracks Tamil from its earliest traces at the end of the first millennium BCE through the classical period, 850 to 1200 CE, when Tamil-speaking rulers held sway over southern India, and into late-medieval and modern times, including the deeply contentious politics that overshadow Tamil today.

Tamil is more than a language, Shulman says. It is a body of knowledge, much of it intrinsic to an ancient culture and sensibility. “Tamil” can mean both “knowing how to love”—in the manner of classical love poetry—and “being a civilized person.” It is thus a kind of grammar, not merely of the language in its spoken and written forms but of the creative potential of its speakers.