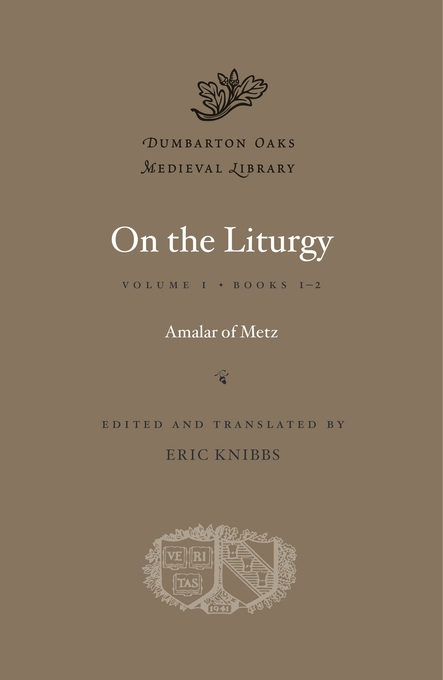 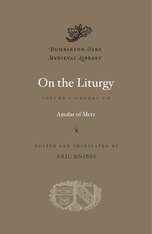 On the Liturgy, Volume I

Edited and translated by Eric Knibbs

Amalar of Metz’s On the Liturgy (the Liber officialis, or De ecclesiastico officio) was one of the most widely read and circulated texts of the Carolingian era. The fruit of lifelong reflection and study in the wake of liturgical reform in the early ninth century, Amalar’s commentary inaugurated the Western medieval tradition of allegorical liturgical exegesis and has bequeathed a wealth of information about the contents and conduct of the early medieval Mass and Office. In 158 chapters divided into four books, On the Liturgy addresses the entire phenomenon of Christian worship, from liturgical prayers to clerical vestments to the bodily gestures of the celebrants. For Amalar, this liturgical diversity aimed, above all, to commemorate the life of Christ, to provide the Christian faithful with moral instruction, and to recall Old Testament precursors of Christian rites. To uncover these layers of meaning, Amalar employed interpretive techniques and ideas that he had inherited from the patristic tradition of biblical exegesis—a novel approach that proved both deeply popular and, among his contemporaries, highly controversial.

This volume adapts the text of Jean-Michel Hanssens’s monumental 1948 edition of Amalar’s treatise and provides the first complete translation into a modern language.