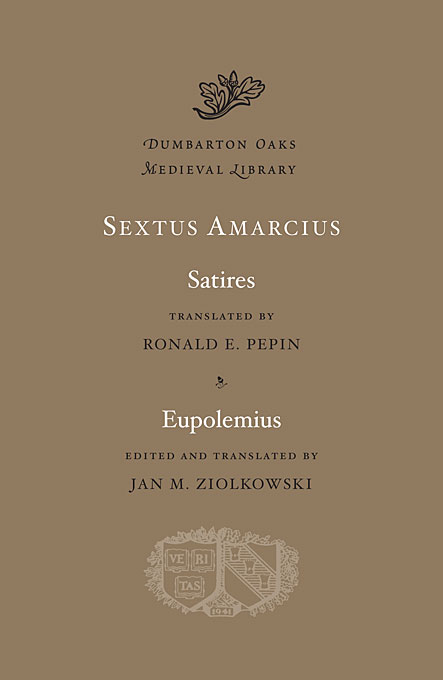 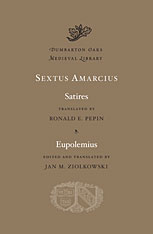 “This ninth volume of the Dumbarton Oaks Medieval Library, taken as a whole, offers a fascinating glimpse at the intellectual and literary accomplishment of German monastic culture in the eleventh century. Both of the texts in the volume contain a multiplicity of styles, topics, and interpretive practices; they look back to the ‘platinum Latin’ of late antiquity and the early Middle Ages as much as they look forward to the combination of humanistic learning and contemporary concerns. We are lucky to have these texts available with introductions, notes, and translations in a handsome and affordable volume… One exciting aspect of the Dumbarton Oaks Medieval Library is its promise to redefine ‘obscurity.’ …This new series has the potential to enlarge the broader scholarly conversation by making fascinating and little-studied works like these known and accessible to non-specialists. Ronald Pepin and Jan Ziolkwoski are to be thanked for contributing to this goal.”—Jonathan Newman, Medieval Review