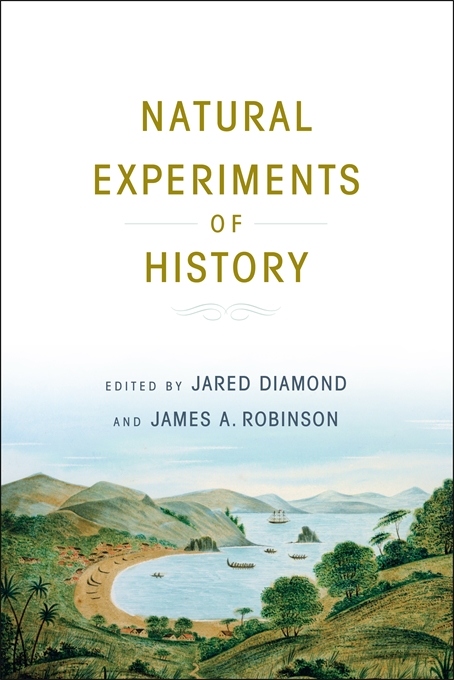 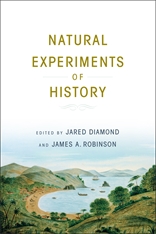 Some central questions in the natural and social sciences can’t be answered by controlled laboratory experiments, often considered to be the hallmark of the scientific method. This impossibility holds for any science concerned with the past. In addition, many manipulative experiments, while possible, would be considered immoral or illegal. One has to devise other methods of observing, describing, and explaining the world.

In the historical disciplines, a fruitful approach has been to use natural experiments or the comparative method. This book consists of eight comparative studies drawn from history, archeology, economics, economic history, geography, and political science. The studies cover a spectrum of approaches, ranging from a non-quantitative narrative style in the early chapters to quantitative statistical analyses in the later chapters. The studies range from a simple two-way comparison of Haiti and the Dominican Republic, which share the island of Hispaniola, to comparisons of 81 Pacific islands and 233 areas of India. The societies discussed are contemporary ones, literate societies of recent centuries, and non-literate past societies. Geographically, they include the United States, Mexico, Brazil, western Europe, tropical Africa, India, Siberia, Australia, New Zealand, and other Pacific islands.

In an Afterword, the editors discuss how to cope with methodological problems common to these and other natural experiments of history.