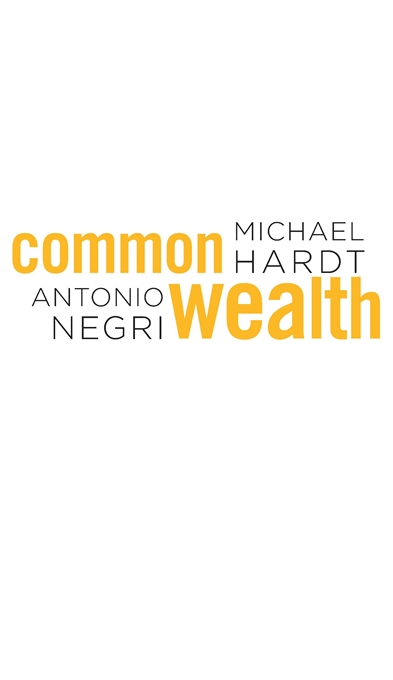 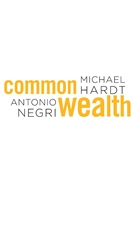 When Empire appeared in 2000, it defined the political and economic challenges of the era of globalization and, thrillingly, found in them possibilities for new and more democratic forms of social organization. Now, with Commonwealth, Michael Hardt and Antonio Negri conclude the trilogy begun with Empire and continued in Multitude, proposing an ethics of freedom for living in our common world and articulating a possible constitution for our common wealth.

Drawing on scenarios from around the globe and elucidating the themes that unite them, Hardt and Negri focus on the logic of institutions and the models of governance adequate to our understanding of a global commonwealth. They argue for the idea of the “common” to replace the opposition of private and public and the politics predicated on that opposition. Ultimately, they articulate the theoretical bases for what they call “governing the revolution.”

Though this book functions as an extension and a completion of a sustained line of Hardt and Negri’s thought, it also stands alone and is entirely accessible to readers who are not familiar with the previous works. It is certain to appeal to, challenge, and enrich the thinking of anyone interested in questions of politics and globalization.