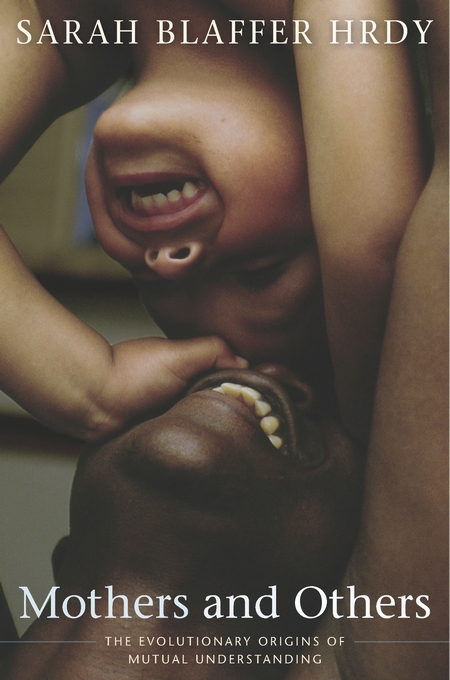 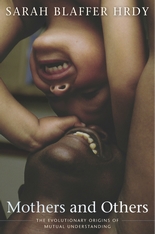 The Evolutionary Origins of Mutual Understanding

Somewhere in Africa, more than a million years ago, a line of apes began to rear their young differently than their Great Ape ancestors. From this new form of care came new ways of engaging and understanding each other. How such singular human capacities evolved, and how they have kept us alive for thousands of generations, is the mystery revealed in this bold and wide-ranging new vision of human emotional evolution.

Mothers and Others finds the key in the primatologically unique length of human childhood. If the young were to survive in a world of scarce food, they needed to be cared for, not only by their mothers but also by siblings, aunts, fathers, friends—and, with any luck, grandmothers. Out of this complicated and contingent form of childrearing, Sarah Blaffer Hrdy argues, came the human capacity for understanding others. Mothers and others teach us who will care, and who will not.

From its opening vision of “apes on a plane”; to descriptions of baby care among marmosets, chimpanzees, wolves, and lions; to explanations about why men in hunter-gatherer societies hunt together, Mothers and Others is compellingly readable. But it is also an intricately knit argument that ever since the Pleistocene, it has taken a village to raise children—and how that gave our ancient ancestors the first push on the path toward becoming emotionally modern human beings.