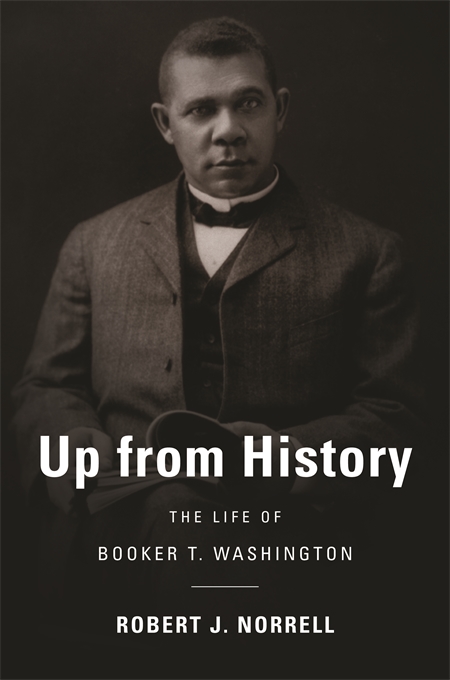 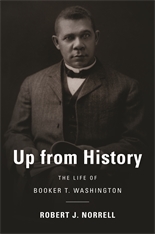 The Life of Booker T. Washington

Since the 1960s, Martin Luther King, Jr., has personified black leadership with his use of direct action protests against white authority. A century ago, in the era of Jim Crow, Booker T. Washington pursued a different strategy to lift his people. In this compelling biography, Robert J. Norrell reveals how conditions in the segregated South led Washington to call for a less contentious path to freedom and equality. He urged black people to acquire economic independence and to develop the moral character that would ultimately gain them full citizenship. Although widely accepted as the most realistic way to integrate blacks into American life during his time, Washington’s strategy has been disparaged since the 1960s.

The first full-length biography of Booker T. in a generation, Up from History recreates the broad contexts in which Washington worked: He struggled against white bigots who hated his economic ambitions for blacks, African-American intellectuals like W. E. B. Du Bois who resented his huge influence, and such inconstant allies as Theodore Roosevelt. Norrell details the positive power of Washington’s vision, one that invoked hope and optimism to overcome past exploitation and present discrimination. Indeed, his ideas have since inspired peoples across the Third World that there are many ways to struggle for equality and justice. Up from History reinstates this extraordinary historical figure to the pantheon of black leaders, illuminating not only his mission and achievement but also, poignantly, the man himself.