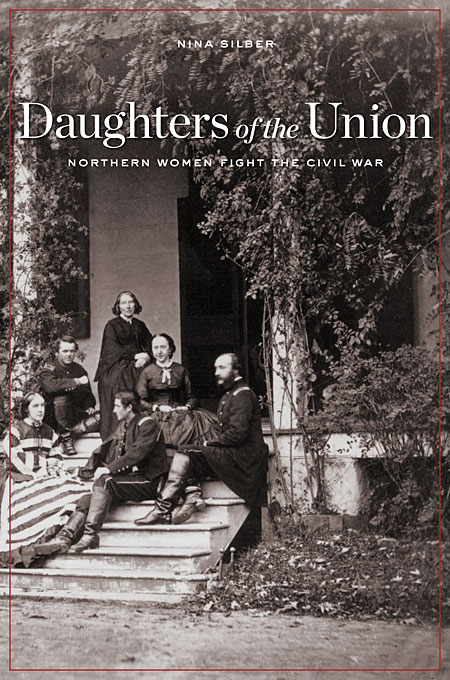 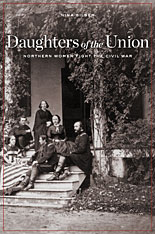 Daughters of the Union

Daughters of the Union casts a spotlight on some of the most overlooked and least understood participants in the American Civil War: the women of the North. Unlike their Confederate counterparts, who were often caught in the midst of the conflict, most Northern women remained far from the dangers of battle. Nonetheless, they enlisted in the Union cause on their home ground, and the experience transformed their lives.

Nina Silber traces the emergence of a new sense of self and citizenship among the women left behind by Union soldiers. She offers a complex account, bolstered by women’s own words from diaries and letters, of the changes in activity and attitude wrought by the war. Women became wage-earners, participants in partisan politics, and active contributors to the war effort. But even as their political and civic identities expanded, they were expected to subordinate themselves to male-dominated government and military bureaucracies.

Silber’s arresting tale fills an important gap in women’s history. She shows the women of the North—many for the first time—discovering their patriotism as well as their ability to confront new economic and political challenges, even as they encountered the obstacles of wartime rule. The Civil War required many women to act with greater independence in running their households and in expressing their political views. It brought women more firmly into the civic sphere and ultimately gave them new public roles, which would prove crucial starting points for the late-nineteenth-century feminist struggle for social and political equality.