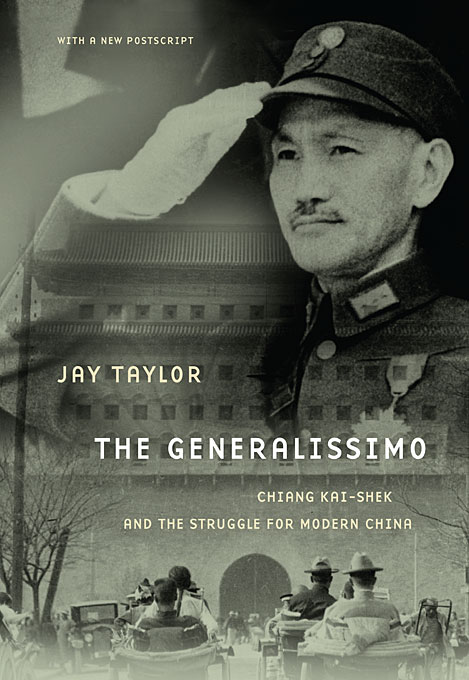 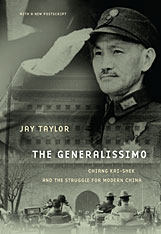 Chiang Kai-shek and the Struggle for Modern China

One of the most momentous stories of the last century is China’s rise from a self-satisfied, anti-modern, decaying society into a global power that promises to one day rival the United States. Chiang Kai-shek, an autocratic, larger-than-life figure, dominates this story. A modernist as well as a neo-Confucianist, Chiang was a man of war who led the most ancient and populous country in the world through a quarter century of bloody revolutions, civil conflict, and wars of resistance against Japanese aggression.

In 1949, when he was defeated by Mao Zedong—his archrival for leadership of China—he fled to Taiwan, where he ruled for another twenty-five years. Playing a key role in the cold war with China, Chiang suppressed opposition with his “white terror,” controlled inflation and corruption, carried out land reform, and raised personal income, health, and educational levels on the island. Consciously or not, he set the stage for Taiwan’s evolution of a Chinese model of democratic modernization.

Drawing heavily on Chinese sources including Chiang’s diaries, The Generalissimo provides the most lively, sweeping, and objective biography yet of a man whose length of uninterrupted, active engagement at the highest levels in the march of history is excelled by few, if any, in modern history. Jay Taylor shows a man who was exceedingly ruthless and temperamental but who was also courageous and conscientious in matters of state. Revealing fascinating aspects of Chiang’s life, Taylor provides penetrating insight into the dynamics of the past that lie behind the struggle for modernity of mainland China and its relationship with Taiwan.