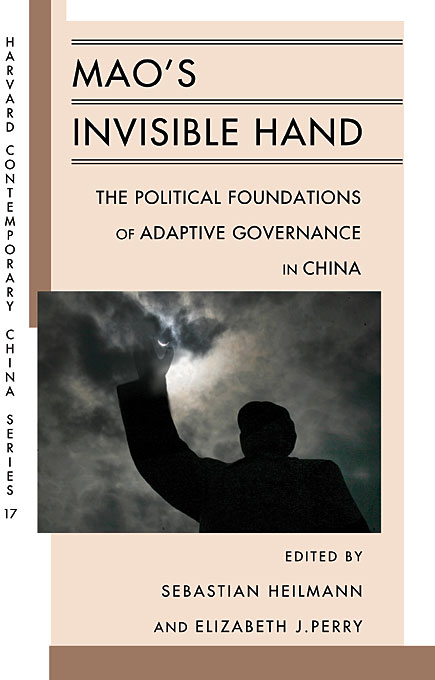 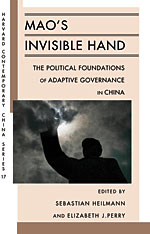 The Political Foundations of Adaptive Governance in China

Observers have been predicting the demise of China’s political system since Mao Zedong’s death over thirty years ago. The Chinese Communist state, however, seems to have become increasingly adept at responding to challenges ranging from leadership succession and popular unrest to administrative reorganization, legal institutionalization, and global economic integration. What political techniques and procedures have Chinese policymakers employed to manage the unsettling impact of the fastest sustained economic expansion in world history?

As the authors of these essays demonstrate, China’s political system allows for more diverse and flexible input than would be predicted from its formal structures. Many contemporary methods of governance have their roots in techniques of policy generation and implementation dating to the revolution and early PRC—techniques that emphasize continual experimentation. China’s long revolution had given rise to this guerrilla-style decisionmaking as a way of dealing creatively with pervasive uncertainty. Thus, even in a post-revolutionary PRC, the invisible hand of Chairman Mao—tamed, tweaked, and transformed—plays an important role in China’s adaptive governance.