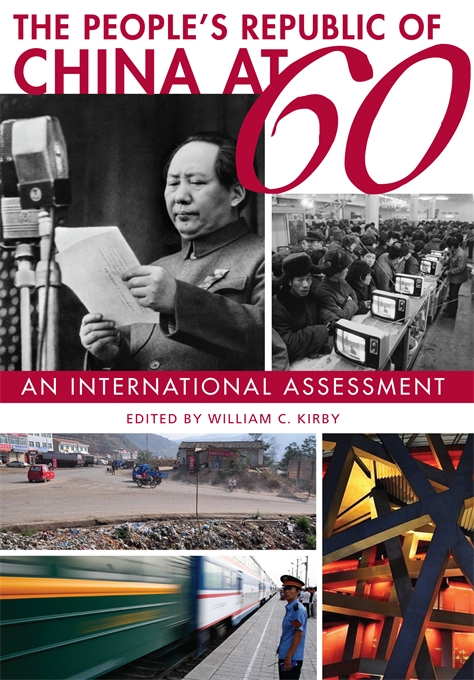 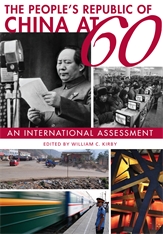 The People’s Republic of China at 60

In 2009, to mark the sixtieth anniversary of the People’s Republic of China, the Fairbank Center for Chinese Studies convened a major conference to discuss the health and longevity of China’s ruling system and to consider a fundamental question: After three decades of internal strife and turmoil, followed by an era of reform, entrepreneurialism, and internationalization, is the PRC here for the dynastic long haul?

Bringing together scholars and students of China from around the world, the gathering witnessed an energetic exchange of views on four interrelated themes: polities, social transformations, wealth and well-being, and culture, belief, and practice. Edited and expanded from the original conference papers, the wide-ranging essays in this bilingual volume remain true to the conference’s aim: to promote open discussion of the past, present, and future of the People’s Republic of China.