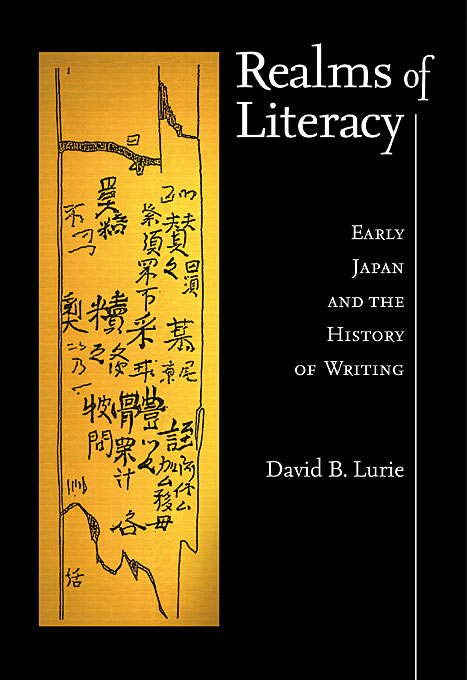 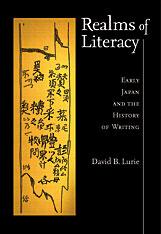 Early Japan and the History of Writing

In the world history of writing, Japan presents an unusually detailed record of transition to literacy. Extant materials attest to the social, cultural, and political contexts and consequences of the advent of writing and reading, from the earliest appearance of imported artifacts with Chinese inscriptions in the first century BCE, through the production of texts within the Japanese archipelago in the fifth century, to the widespread literacies and the simultaneous rise of a full-fledged state in the late seventh and eighth centuries.

David B. Lurie explores the complex processes of adaptation and invention that defined the early Japanese transition from orality to textuality. Drawing on archaeological and archival sources varying in content, style, and medium, this book highlights the diverse modes and uses of writing that coexisted in a variety of configurations among different social groups. It offers new perspectives on the pragmatic contexts and varied natures of multiple simultaneous literacies, the relations between languages and systems of inscription, and the aesthetic dimensions of writing. Lurie’s investigation into the textual practices of early Japan illuminates not only the cultural history of East Asia but also the broader comparative history of writing and literacy in the ancient world.